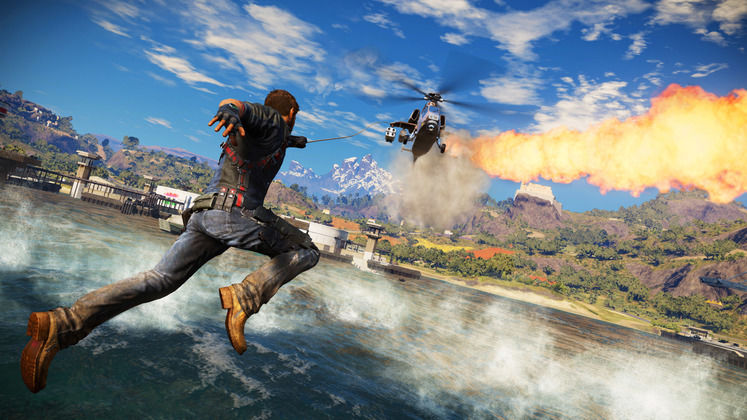 Christofer Sundberg, founder and CCO of Avalanche Studios, has announced their energetic open world action game, Just Cause 3, has achieved gold master status, meaning it's done and ready for production.

In a tweet, Sundberg thanked everyone at the studio for their hard work:

#JustCause3 is..... GOLD today!! Awesome work to our team taking this creation of ours and have evolved it with excellence! #RicoWasHere

This announcement means that Just Cause 3 is on target for its 1 December 2015 release date. 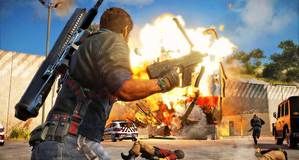