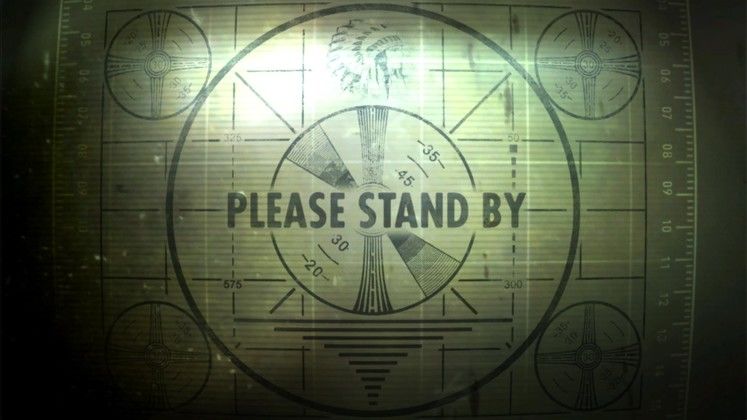 Pete Hines has revealed in a conversation on Twitter that the PC version of Fallout 4 requires a Steam download, as the entire game is not on the disc it comes with.

@Dpl14 @karlemannen yes, though you will still have to download from Steam. The disc doesn't contain the entire game.

The reason is simple: console games now regularly use Blu-Rays which have a greater capacity than DVDs, and Blu-Ray drives are not the standard for PC yet - and consoles don't need Steam activation anyway.

None of this is new, either.

@webhead91 Well we've been doing it this way more or less for 10+ years. Seems to be doing ok. Lots of people bought Skyrim, Wolf, etc

Why the game doesn't come on multiple discs wasn't explained, but it could be a cost issue, and besides, a lot of players will probably purchase the game digitally on Steam and download the entire game anyway.