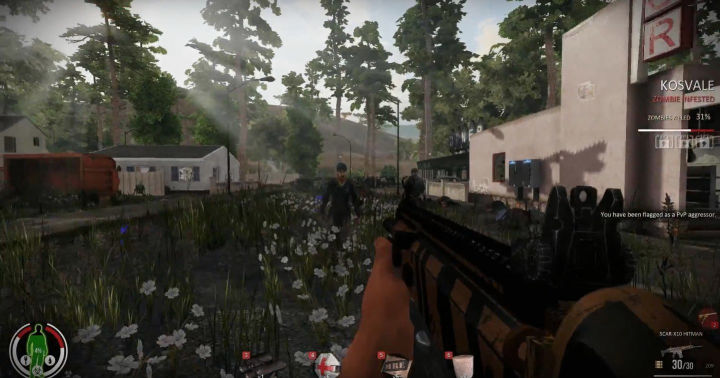 George C. Romero, the son of the famed Night of the Living Dead series George A. Romero, has thrown his hat in the crowded "open world zombie shooter" genre with one of his own, Aftermath.

According to the official site, the game will focus on creating a society and working economy after the zombie apocalypse has struck. "Be a civilian, a trader, a protector of peace, a ruthless bandit or combination of them all," promises the site. Additionally, players will scavenge for guns, supplies, survival items and crafting materials wandering through varied environments including cities, farms, military bases, abandoned outposts, forgotten rest stops and hundreds of small encampments left behind by missing survivors.

The game will also include anti-frustration features that have been banes to less hardcore players in games like Day Z or Rust. There will be "safe zones", and gamers who want PvP will have their own servers to rampage through.

As for missions, the MMO will let players affect the environment at their own pace, doing such tasks as liberating towns, activated radio towers, claiming helicopter drops, and building bases and barricades - and more activities are promised.

Gamers interested in checking out Aftermath can visit the official site here. 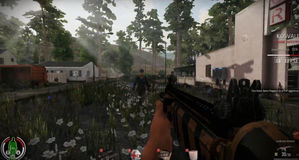