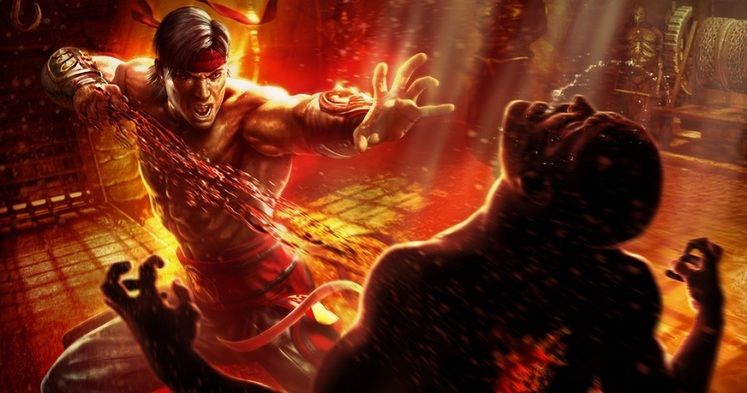 Netherrealm Studios have just released a brand new trailer for Mortal Kombat X which crucially reintroduces the series' longstanding hero Liu Kang back into the mix.

The trailer, which is only in Russian at the minute, showcases Shaolin bros Liu Kang and Kung Lao working for big bad dude Shinnok after their souls fell into the Netherrealm at the end of the previous Mortal Kombat title.

Also right at the beginning of the trailer, martial arts drunkard Bo' Rai Cho makes a brief appearance, suggesting that even though he hasn't been announced as a player character, that might change in the near future.

Mortal Kombat X is set to release early next month but in the meantime, feast your eyes on the game's 'Shaolin' trailer below.