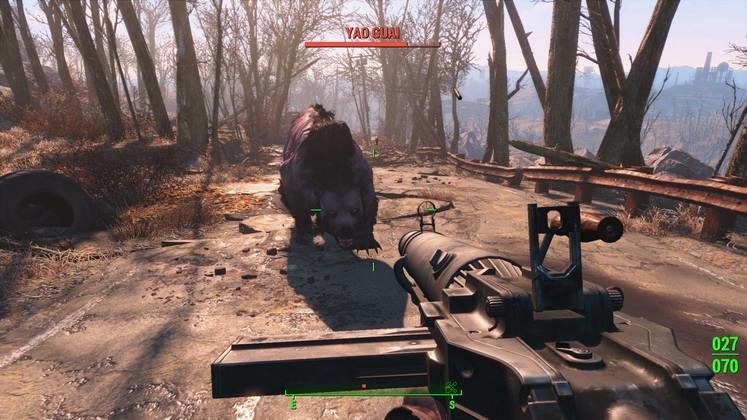 The idea of heated, antagonistic rivalries between developers of similar games is, for the most part, an invention of fans, who are more likely to get into those pissing contests. For example, Star Citizen developer Chris Roberts backed Elite: Dangerous while Frontier Developments urged its fans to get behind Star Citizen.

So, it's no surprise when CD Projekt RED's José Teixeira, who was the senior technical artist on The Witcher 3: Wild Hunt and is currently working on the Blood & Wine DLC for the game, admitted that much of the staff took medical leave to dive into Fallout 4. 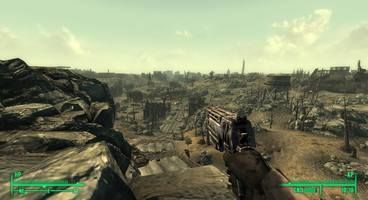 "There were a lot of 'colds' in the studio during the launch week for Fallout 4... I wonder why!" related Teixeira in an interview. He went on to gush, "Bethesda makes absolutely great games, no doubt about that, and everything they do serves as inspiration for us, although we hope that the opposite is also true."

He went on to explain that the development staff are all gamers, and most of CD Projekt RED are into RPGs in particular.

In addition, he hinted that a mild rivalry does improve games, saying, "I think this rivalry between the two studios ultimately benefits both the players, and the studios themselves, forcing us to always do better."

Fallout 4 was launched on 10 November 2015, and enjoyed above average reviews, including an 8.5/10 from GameWatcher.