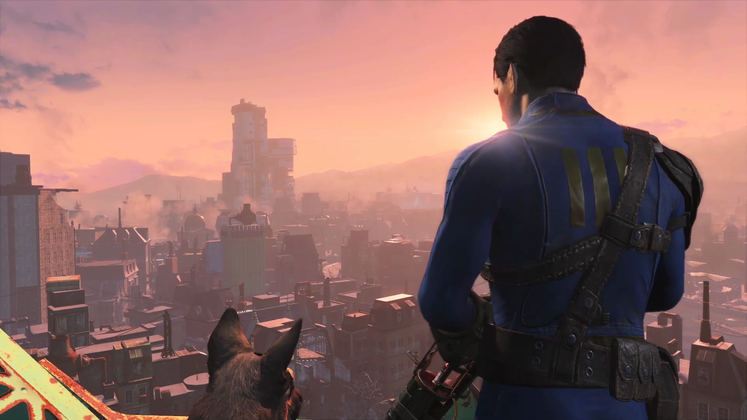 Bethesda's PR manager Pete Hines responded on Twitter to a claim by gaming sites that the Xbox One version of Fallout 4 indicated that the install size would be around 28GB.

In a Twitter post, he stated, "we haven't given out file size or system spec info for any platform.", despite gamers telling him their Xbox One preloads showed a 28.1GB download.

Hines also let gamers know when the PC system requirements would be revealed, tweeting, "we usually release system specs about a month before launch."

Gamers who loved the Perk Poster shown in a Beth Blog were also notified, "In case you missed the PS at the end of the article, pre-order Fallout 4 and get this Perk poster w/ your game."