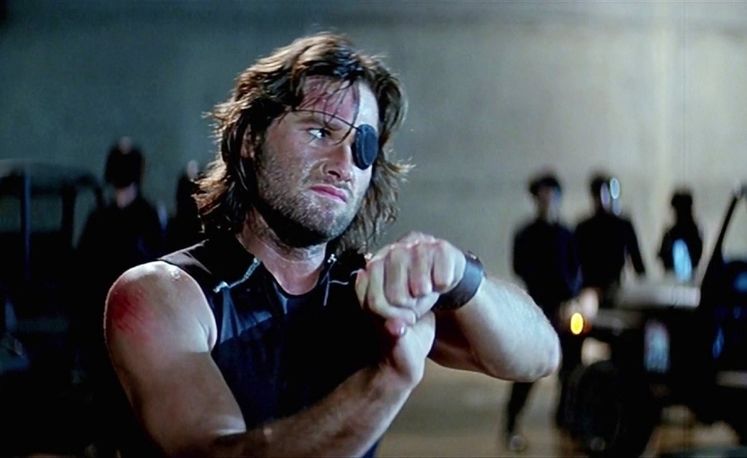 Metal Gear Solid V is one of the most popular games on the PC market right now, but none of it may have happened had John Carpenter told his production company CanalPlus not to sue Hideo Kojima over copyright infringment with Escape From New York.

According to Carpenter in an interview, CanalPlus "wanted to also go after the video game Metal Gear Solid, which is kind of a rip-off of Escape From New York, too, but I told them not to do that. I know the director of those games, and he’s a nice guy, or at least he’s nice to me."

Check out our list of the best Metal Gear Solid 5: The Phantom Pain Mods on PC!

Kojima has stated in previous interviews that Escape From New York was a major influence on the series. For instance, Snake is named after Kurt Russell's Snake Plisskin.

Carpenter's company would have won the lawsuit had it ever happened, too, since CanalPlus successfully won copyright infringement against Luc Besson for Lockout.