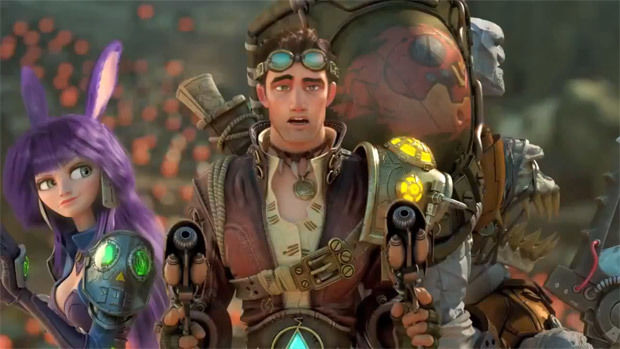 Carbine Studios' colourful sci-fi MMO WildStar has made the seemingly inevitable switch from a monthly subscription model over to free-to-play today, and to celebrate the team's released a new launch trailer.

It's been a rough year or so for the game and Carbine itself, with falling sub numbers and even a round of layoffs at the developer's offices. Despite most people acknowledging that it's a very solid MMO, WildStar never really managed to secure the audience figures it needed. Perhaps moving to a free-to-play model will change that.

The F2P switch comes alongside a new content update, WildStar: Reloaded, which introduces a stat system revamp, improvements to the early game, better crafting and more. You can get the full rundown right here.