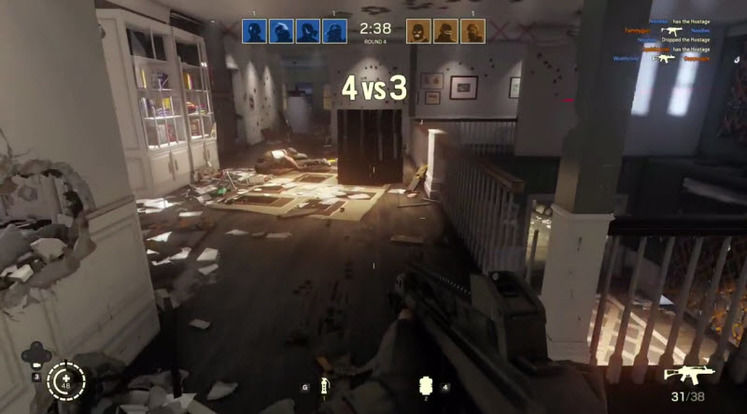 Ubisoft has revealed at EGX that there will be no single player campaign in their upcoming shooter Rainbow Six Siege. Instead, it will be all about multiplayer and co-op missions.

There is somewhat of a single player story during the training missions, in which players can get into the roles of different types of operators to familiarize themselves with their equipment, but otherwise, it's all multiplayer.

According to art director Scott Mitchell in an interview, players can have a single player experience by playing co-op against enemy AI in all the maps.

"You can customise matches, so that’s what we’re offering on the single-player side of things," Mitchell explained.

The original iteration of the game, when it was "Patriots", had a class warfare-themed single player campaign, highlighted by a battle on a bridge with domestic terrorists.

Rainbow Six: Siege will be released on the 1 December 2015.