There will be a new Battlefield game in 2016, EA spokesperson confirms

31 July 2015 | By Nick Horth
A new Battlefield game is coming in 2016, according to a spokesperson for publisher Electronic Arts. The news was revealed during an investor's call, and it suggests that EA may be considering switching the franchise to a yearly release model.

"What we've said is that our intention over the next couple of years is to have a first-person shooter as one of the core titles," the representative said (reported by IGN). "This year, obviously, it's Star Wars Battlefront. Next year, it's another Battlefield title." 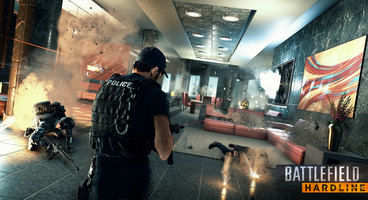 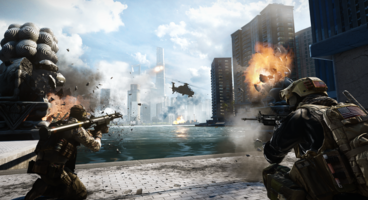 The wording there doesn't officially confirm that Battlefield will begin to copy the Call of Duty model, but we've already had Battlefield: Hardline in March 2015, Star Wars: Battlefront is of course releasing later this year (not technically the same series, I know, but a spin-off at least), and now we presumably even have two studios - DICE and Visceral - on rotation.

There's no confirmation as to who will handle next year's entry, but since Visceral took over development the last time round, it seems likely DICE will return for the next project.