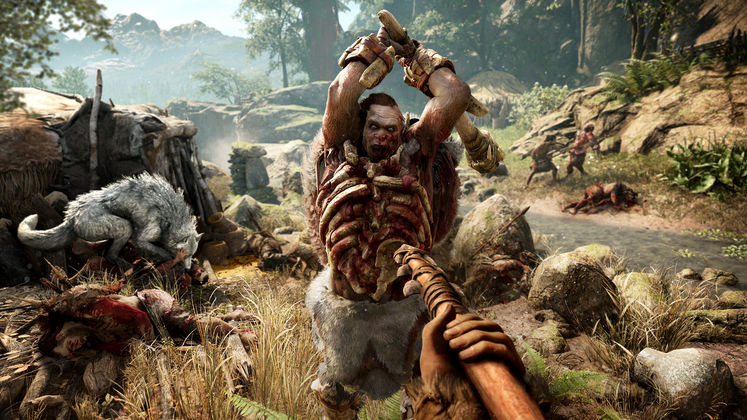 Ubisoft has released the PC version of Far Cry Primal, and today the first patch that addresses stability and performance has been launched. It also adds multi-GPU configuration fixes and Camera/Control/Character optimizations, among other improvements.

The full change log features the following fixes and tweaks: 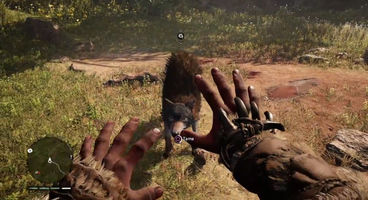 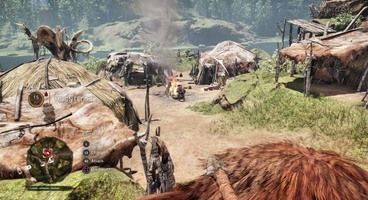 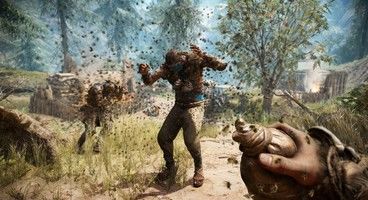 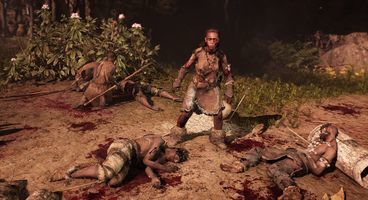 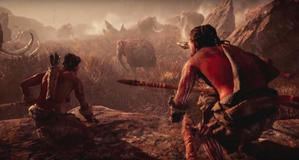