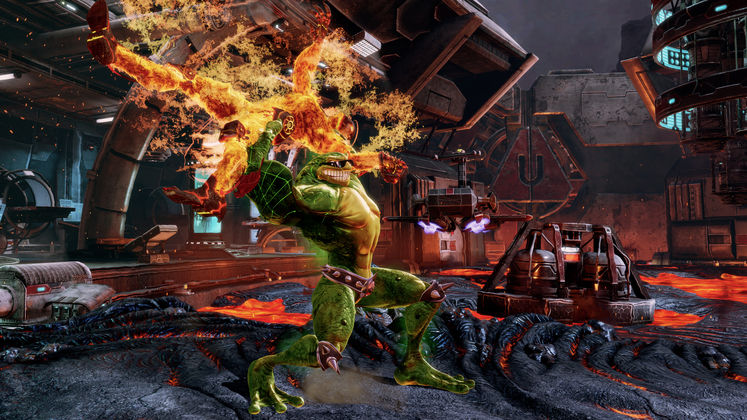 We already knew that Killer Instinct, the formerly Xbox One-exclusive update of the cult classic fighting series, was on the way to PC. But now we know exactly when.

The game will launch on March 29, coinciding with the release of its Season 3 content. Any content Xbox players have purchased will be available in the PC version as well. Season 3 will add eight new characters, four of which will be available at launch--Kim Wu, Tusk, Halo’s Arbiter, and Battletoad Rash. 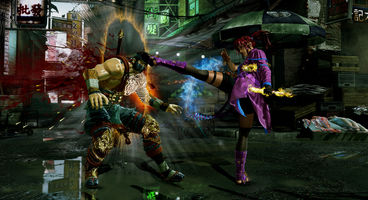 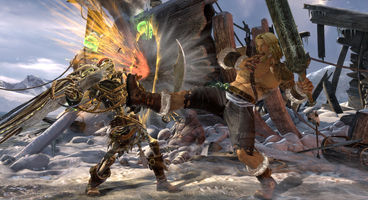 The free-to-play fighter offers free characters in rotation, with the option to buy either individual fighters for $4.99 or multi-character season packs for $19.99. Pricing details on Season 3 have yet to be revealed, but it’s safe to assume that it will be in line with previous releases.

Fighting fans will be able to use Xbox 360 fightsticks at launch, while Xbox One fightsticks will be supported in an upcoming Windows 10 update. 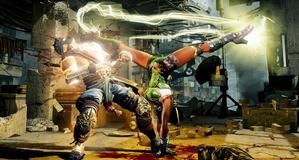