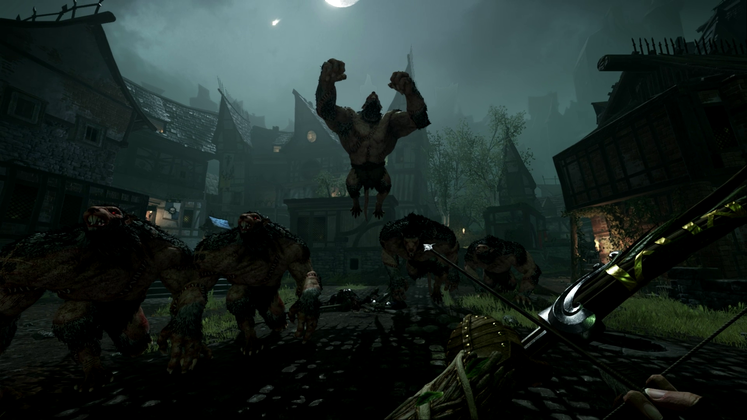 “For a long time we’ve been worried that Vermintide might be too easy,” stated the studio CEO Martin Wahlund in a press release, “and based off the signals we’ve received from the community this seems to be the case. We’ve therefore been hard at work designing a difficulty mode more challenging than anything you’ve ever played before.”

To ramp up the difficulty level, Death Wish everything has been tripled. "The Skaven have reinforced their army and are out for blood and vengeance. Gone are the days of Victory Screens and Loot Rewards. Brace yourselves for a wall of Ratling Gunners, a pack of Rat Ogres, and a literal army of Gutter Runners," warns Fatshark.

To detail more about the new difficulty level, which will be released for free for the game, the studio released a dev diary.

Prepare to cry with the new Death Wish difficulty level.