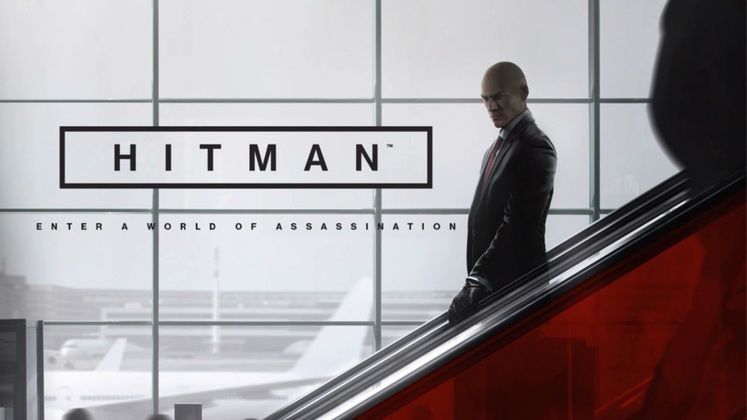 Square Enix and Io-Interactive today released the 'Season Premiere' Trailer for Hitman, which is due to be released on the 11th March for PC, Xbox One and PlayStation 4.

Featuring the track “Men Today” by HEALTH, the trailer showcases the Prologue and Paris locations from the first episode of the game, along with the Italian coastal town of Sapienza from the second episode dropping in April and a first glimpse at several areas from the Moroccan imperial city of Marrakesh arriving in May with the third episode.

Agent 47 is back and in the prime of his career in HITMAN.