Longtime Diablo fansite DiabloII.net spotted some interesting job listings posted on Blizzard's careers page for an "Unannounced Project" involving Diablo. The studio seeks a lighting artist, a senior character artist and a senior concept artist who have a "passion for all things Diablo."

Naturally, you have to assume that the unannounced game was Diablo-related, either an expansion or even Diablo 4. According to the listing, "We’re looking for artists who demonstrate a strong understanding of how light, shadow, and colour set the tone of an environment as well as guide the player. This position requires a creative and technically proficient approach to lighting based on gameplay, vision and conceptual illustrations." Meanwhile, the character artist is being asked to build creatures and items from scratch, which means the concept artist is obviously being asked to come up with new stuff. 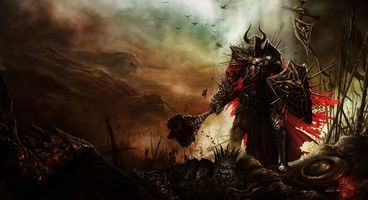 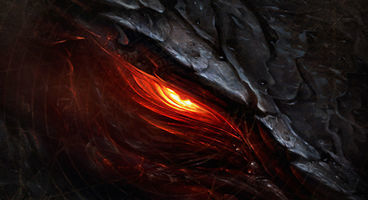 It seems to hint at an entirely new Diablo game, since if they were working on a new expansion, they'd be augmenting current content rather than building things from the ground up for an expansion. This project also seems to be making lighting an entire part of the gameplay, which suggests stealth.

Even more intriguingly, it could be that the next Diablo game isn't even a rogue-like hack-and-slasher. It's doubtful anything will be revealed about the new Diablo game or expansion anytime soon, but until then, let's speculate about what it could be. A Diablo spin-off in a different genre perhaps?