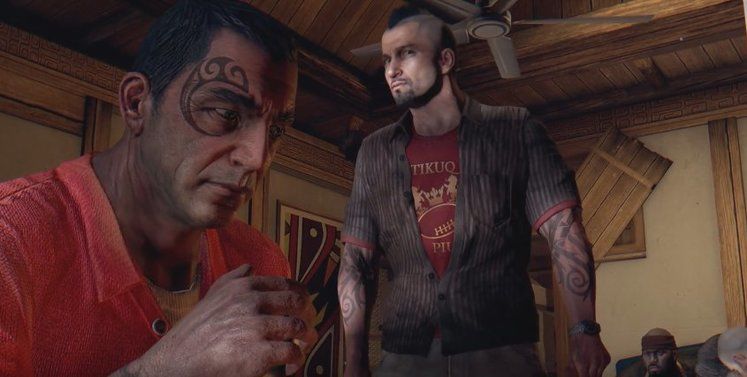 Deep Silver has announced Dead Island Definitive Collection, a new compilation that includes Dead Island and Dead Island Riptide and all of the downloadable content released for both games, completely remastered at 1080p resolution and 60 frames per second.

If that weren't enough, the Definitive Collection will include a bonus game, Dead Island Retro Revenge. As the title suggests, the game is a 16-bit retro style side-scrolling arcade game based on the license. The game's tongue seems to be firmly in cheek, since the title revolves around the title character Max, who is "hell-bent on saving his cat", while he "carves a bloody path through a zombie-infested California."

Dead Island Definitive Collection will be released on PC, Xbox One and PlayStation 4 on May 31st, and will be priced at a budget-minded $39.99. 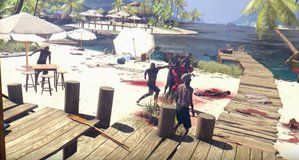