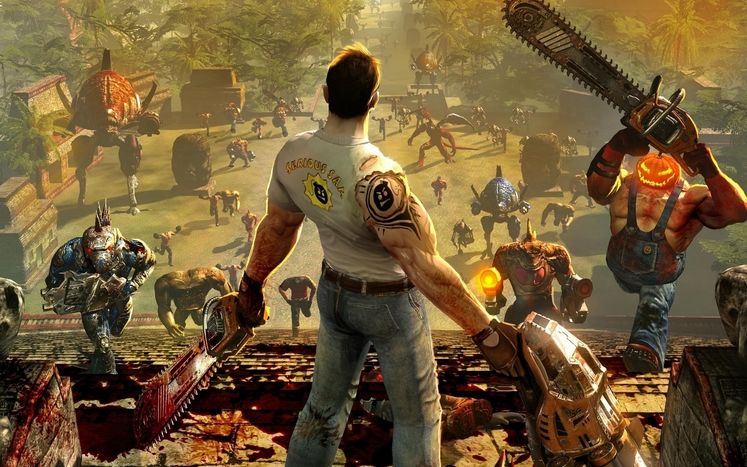 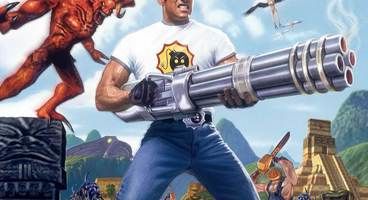 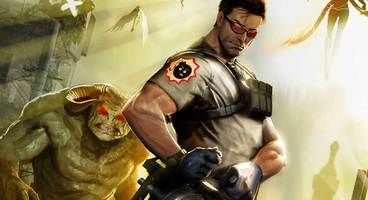 It’s been three years since Croteam ran that Humble Bundle sale, so there’s a chance the developers may have created a game in that time (probably not to completion, but enough for a demo). Serious Sam 4 was originally intended to be released in late 2014, but the release window seemed to be ignored completely.

Are you excited for the potential arrival of Serious Sam 4? Let us know in the comment section below. 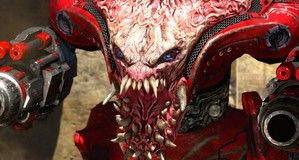