04 February 2016 | By Dustin Bailey
You might remember Unravel as the positively adorable game presented by a visibly nervous developer at Electronic Arts’ 2015 E3 press conference. The game’s out in just a few days, and while we don’t yet have a review copy, we got a chance to check out part of the game through the EA Access program.

Unravel is a 2D platformer starring Yarny, an animated doll made of yarn. One end of Yarny’s string is always tied down somewhere behind him offscreen, and your progress through the level is gated both by platforming challenges and by the need to extend the length of your yarn. Yarny visibly unravels as you near the end of your rope, making clear why he can’t quite seem to run any further. 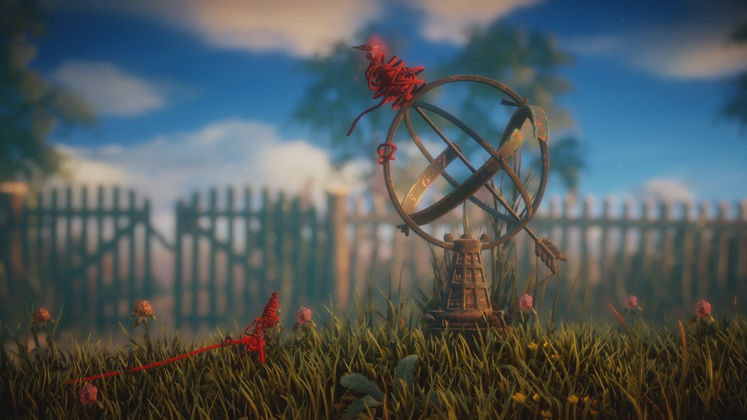 Yarny’s jump is a bit floaty and the action doesn’t have the immediacy and feel that would let it compare favorably to the great platforming games. Your initial frame of reference might be LittleBigPlanet, but I found the game’s moment-to-moment play actually reminded more of the indie hit Trine, as both games move the focus away from the platforming itself to focus on solving physics-based puzzles in lavishly detailed natural environments.

That’s smart, not just because of the game’s weakness as a platformer, but because of the strength of its environment and atmosphere. Unravel is charming, yes, but I would describe it most of all as relaxing. Enemies and danger are minimal (at least in the early part of the game), and it lovingly captures the feeling of the outdoors on an autumn afternoon. You’ll jump in piles of leaves, fly kites, and play around with freshly-ripened apples. 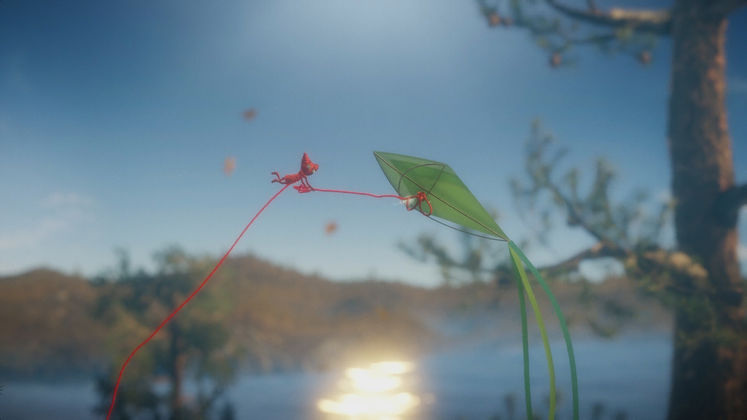 It’s a meditative “simple life” experience. The game’s central hub is a family home, and the entries to other levels are photographs placed on shelves and mantles. Finishing a level adds to a scrapbook filled with photos of flowers, bugs, and children playing. Everything just feels… nice. That’s helped along by the wonderful visuals, which build an indie aesthetic with EA-backed technology. My time with the game was on Xbox One, and I can only imagine it looking lovelier on PC.

Even by the end of the second level, the puzzles started getting tricky, and the platforming challenges started getting a little too precise. Yarny, it turns out, is quite upset by water. Thankfully, generous checkpoints kept anything from being too frustrating, but I’m a bit concerned whether the challenge will ramp up in a way that keeps the later stages of the game from being boring or irritating. 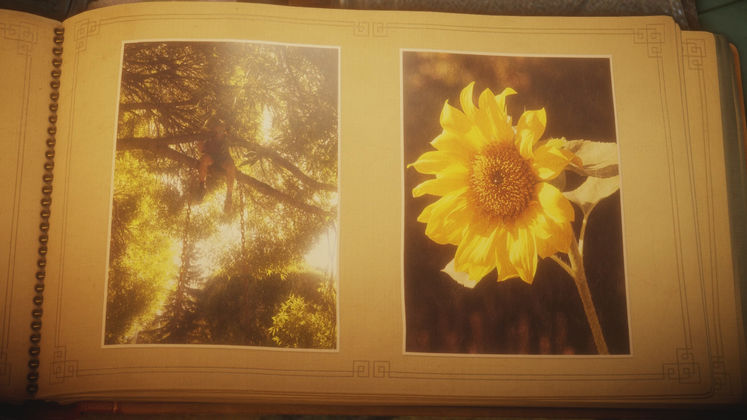 While I have some concerns about Unravel’s later stages, the bits I played felt, if I may be incredibly corny, like a warm hug, and I can’t wait for the chance to check out the rest of it. If you’re a member of Origin Access or EA Access on Xbox One, you can check out the first two levels of Unravel for yourself. The brief taste of the game shows the first two levels and lasts about an hour. The final game will be available on all platforms for $19.99 on February 9. 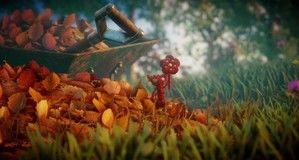