Check out the final moments of Planetside 1 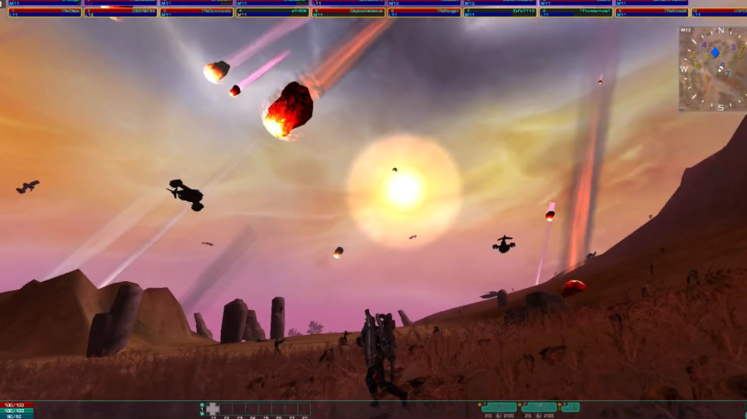 Prior to July 1st 2016, Planetside 1 had been running for thirteen years. Launching back in May 2003, the MMOFPS outlived several MMOs including Tabula Rasa, The Matrix Online and Auto Assault. We don’t think anyone expected Planetside 1 to live this long, let alone the developers. When it came time to shut down the game completely, fans decided to pay their respects to the game for one last time.

Steven Messner, the creator of this video captured Planetside 1’s last moments as he and a bunch of people experienced everything the developers had to offer for the finale. In the last minute of the game’s life, a meteor storm hit the world, ending the incredibly long war almost instantly. 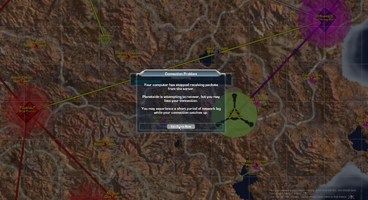 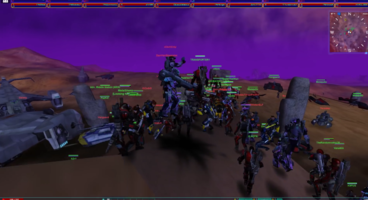 Messner also shows off some of the other bits of fun players had, as several hundred people flooded the servers to play the game. We can’t imagine the servers have been this populated since the game launched.

If you happen to be one of the people who joined in the Planetside 1 celebration, you might want to consider picking up Planetside 2 (released back in 2012). We reviewed it and scored the game an excellent 8.5 out of 10. Here’s how Joe Robinson ended his review: ”But really, it costs nothing to give the game a go, so if you’re a PC Gamer who likes shooters and wants to try something truly different, you owe it to yourself to drop onto Auraxis. You won’t regret it.”