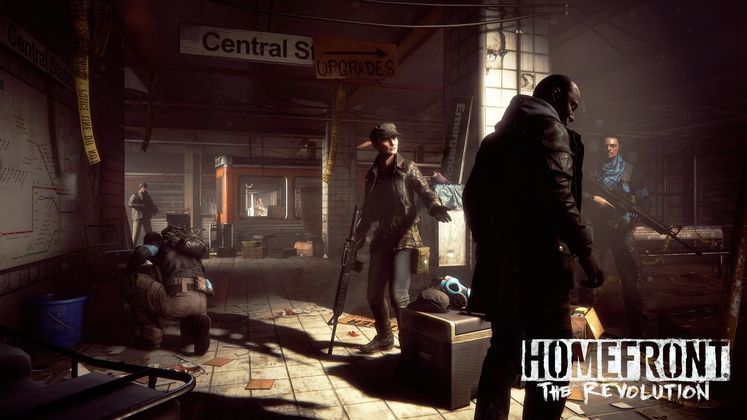 UPDATE: GameWatcher reached out to Deep Silver for comment, but the publisher refused to say anything about the release date.

Original Story: Homefront: The Revolution was originally revealed all the way back in 2011, but then THQ filed for bankruptcy in 2012, and the fate of the game was thrown into doubt. Crytek came along to save the day, but then they fell into serious financial trouble and a number of employees including game director Hasit Zala left the company. It's reminiscent of the swamp castle scene in The Holy Grail, isn't it? 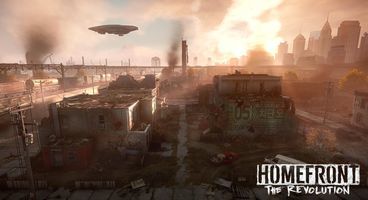 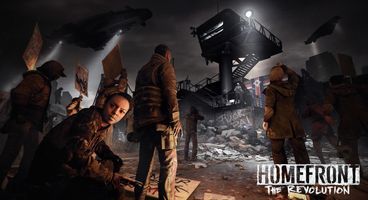 Finally, after all that, Koch Media, parent company of publisher Deep Silver came in to scoop up the rights and hand over development to Dambuster Studio in Nottingham, with several former members of Crytek UK joining the team.

There could now be a release date set with a pre-order card from Target in the US suggesting Homefront: The Revolution will be released for all platforms on 17th May, 2016, which would probably mean a 20th May release here in Europe. 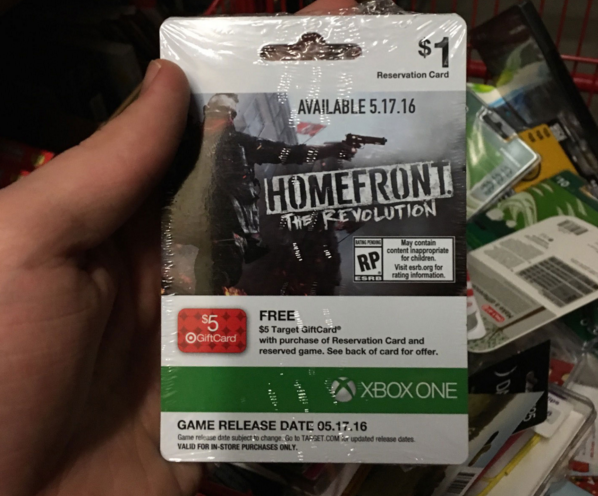 That date is probably about right, but we'll let you know if we hear anything more official soon.