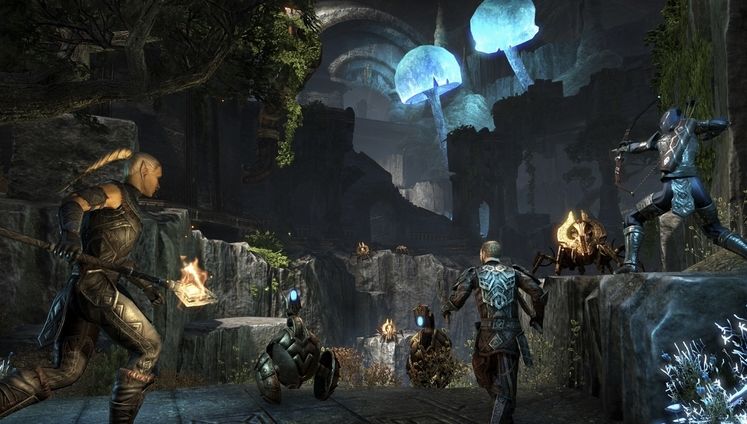 The ambitious 'One Tamriel' update for Bethesda's debut MMORPG 'The Elder Scrolls: Online' has arrived on PC and Mac today with a console release coming October 18.

The changes affect the size of the game in some interesting ways. As the name suggests, the One Tamriel update unifies the world in which the title takes place, allowing adventurers of any alliance or level to scale down their power proportionately to the task at hand. 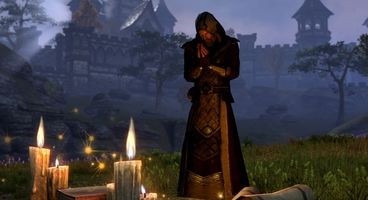 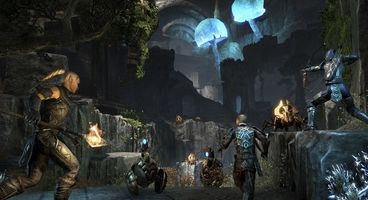 Meaning players are less restricted by their own strength - or lack of - the update is built to allow players to more easily come together to fight a common goal. Rather than having a veteran player shelter a newcomer with powerful abilities that ultimately detract from the early game experience, those recruiting their friends can now enjoy the same content together immediately.

The update also brings a few more quality-of-life changes to both the early adventuring zone 'Craglorn' and a new 'Ultimate' system for each weapon skill line.

Craglorn has been completely reworked to include more hours of story quests suitable for solo players to grab rare loot from its depths, while the new weapon system allows for each skill line to make use of a periodic 'ultimate' ability to help out in a pinch.

One Tamriel is already live on the PC/Mac version of The Elder Scrolls Online and comes as a completely free update. Want to read our launch review? Head over here.