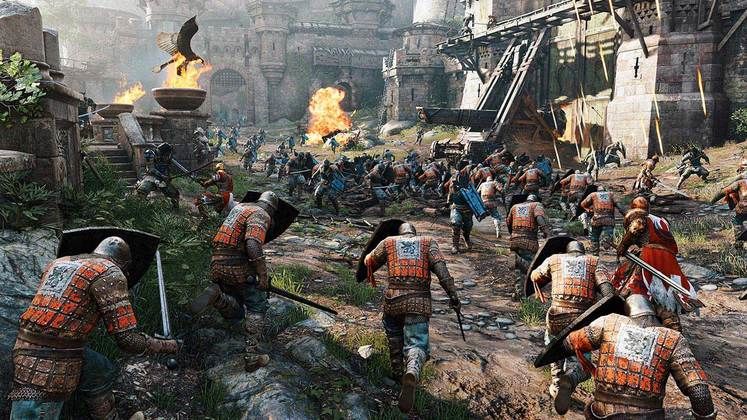 Just when it felt like the often overlooked, yet still classic, couch feature of split-screen multiplayer was making its triumphant return, Ubisoft has decided to call time on the addition they once called "a key feature" in their upcoming medieval brawler For Honor.

Being a little ambiguous with reasons, producer Stephane Cardin announced the decision during an interview concluding the game's alpha test. Cardin is quoted to have said "It was a feature that we loved, but, when we looked at what needs to be done to support online co-op, for us it was critical to make a decision now so we can polish all the features at the triple-A level...". 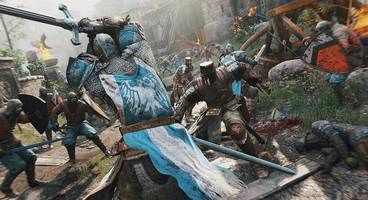 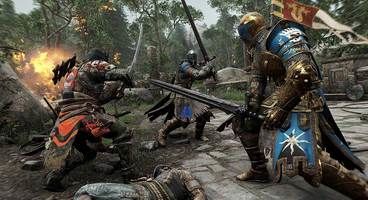 Wanting to "make sure that we have the most amazing experience.", the news is no-doubt a little disappointing to those hoping to have some classic couch co-op action when the game launches on Valentine's Day of all times.

Apologies to those couples or single buddies looking to attack their comrades with an axe while they sit within physical proximity to each other. You'll have to conjure up alternative plans.

A larger beta test in currently in the planning stages. Those looking to pre-purchase can do so through Steam.