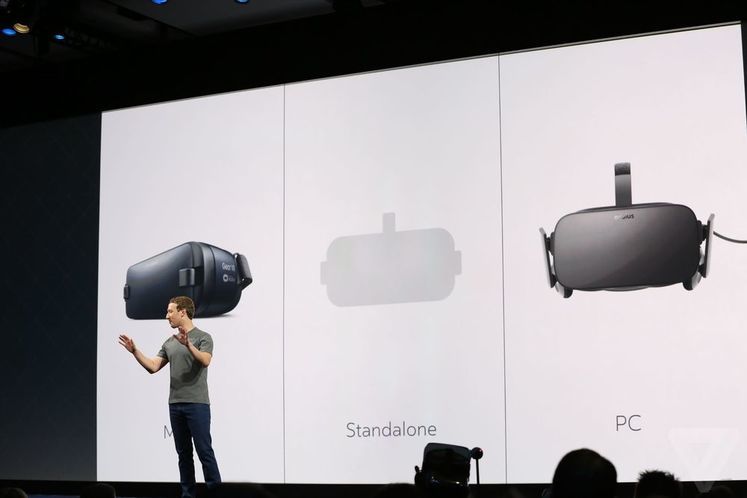 Taking to the stage during their dedicated Oculus Connect show, the company heads of the Facebook-owned VR firm spent 2 long hours detailing a lot more than just their upcoming Touch controller - which had its speculated December 9 date and $199 price tag confirmed.

Staying on the hardware side, the Palmer-fronted company announced a set of in-ear headphones specifically designed to slot onto either side of the Rift's headband; replacing the detachable on-ear cans they were so proud to include during the consumer launch earlier this year. Officials even went on to say they still rival the sound quality of some top-end earbuds - though that's difficult to confirm or deny at this stage. 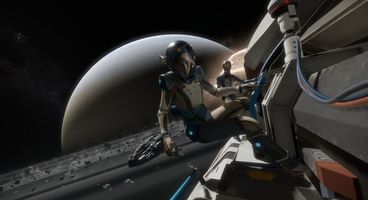 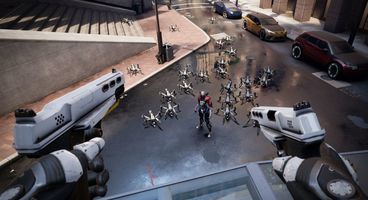 Furthermore, a 'standalone' VR headset is currently in the early prototyping phase. While a few big-name publications managed to secure demos with the secretive build, photos were specifically outlawed. All we know is that the headset is completely wireless - unlike the Rift - and doesn't require any external device like the phone required for the Gear VR.

Perhaps the most interesting piece of news to come from the show, however, is the lowered entry level spec now required for the current consumer version of their mainstream VR headset. Requiring a GTX 970 at launch, through the marvels of what Oculus call 'Timewarp' and 'Spacewarp' technology, the Rift can now be used reliably on lower-spec PCs costing around $500.

By allowing the Oculus firmware to conjure up synthetic frames when things are getting a little jittery, the Rift can now be enjoyed on a rig running a considerably cheaper GTX 960 without feeling the effects of a non-consistent 90 frames-per-second video stream.

This also means those with decently priced laptops now have a real chance of enjoying VR.

As for games, Superhot was demonstrated again while Epic announced a free 2017 arcade shooter by the name of Robo Recall. Tripwire went on to showcase a VR build of their popular co-op wave shooter with Killing Floor: Incursion. And for fans of Matt Damon in The Martian last year will be happy to put that curious idea of maneuvering around space with quick bursts of air from a suit to the test as Ready at Dawn show off their orbital narrative Lone Echo title.

When we'll get to try our own hand at these experiences is yet to really be disclosed.