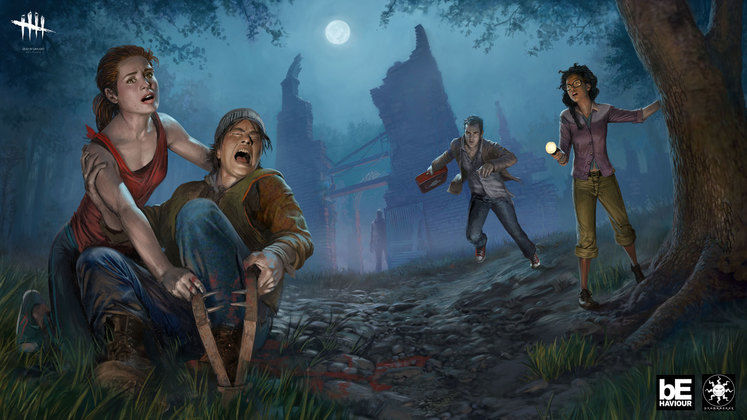 Behaviour Digital has announced a new asymmetrical survival horror game, Dead by Daylight, in which a group of four survivors must deal with an unstoppable killer during the dead of night. While it may sound like the same concept as Friday the 13th: The Video Game, the killer can be one of several forms - a serial killer, a ghost, and so on - making it more like Turtle Rock's Evolve.

The four survivors play the game in third person, allowing them a greater range of vision, such as being able to see around walls. The killer is, of course, far more powerful, but is limited to a first person perspective. "Killers come from all horror genres, from brutal slashers to terrifying paranormal entities. Master these monster’s unique powers and exploit the knowledge of your 'home' to track, hunt down, break and sacrifice your victims before they get a chance to run to safety." 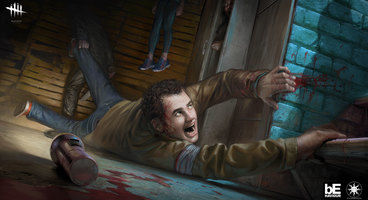 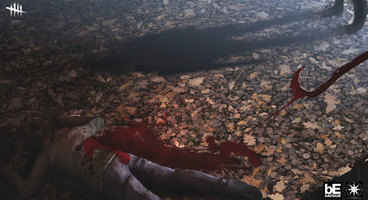 The other unique aspect of the game is that the levels are procedurally generated, so players won't have the benefit of knowing the layout of the map beforehand. This will force both the victims and the killer to make up their strategies on the fly.

Gamers interested in Dead by Daylight can check out the official site here, while the official Steam Store page can be found here.