Here’s a preview of the No Man’s Sky soundtrack 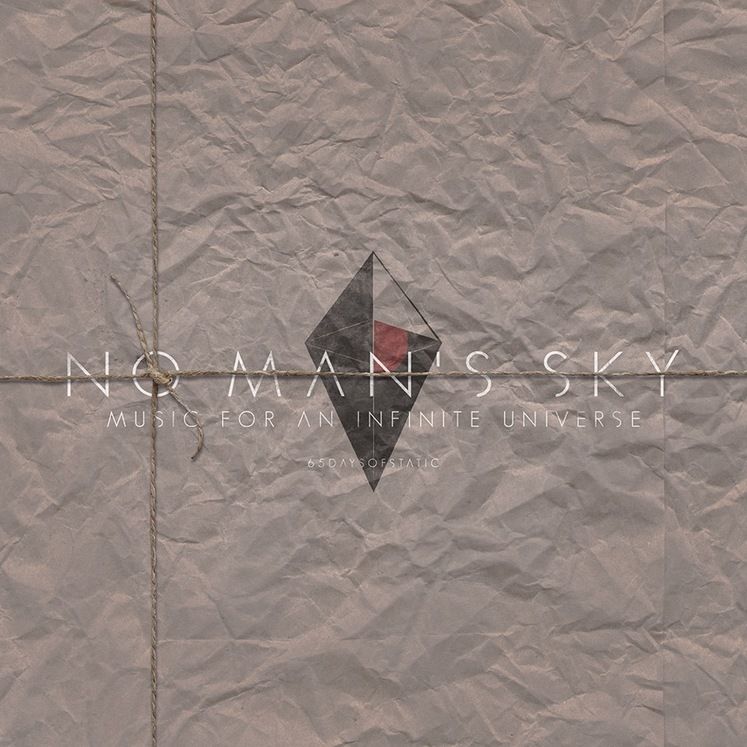 No Man’s Sky, scheduled for release on PC and PS4 June 21, has been hotly anticipated ever since its mysterious debut at E3 three years ago.

There are still a lot of unanswered questions, but one more piece of the puzzle is in place: the soundtrack. The UK instrumental band, 65daysofstatic, will be providing music for the game, and will be releasing a full soundtrack titled No Man’s Sky: Music for an Infinite Universe on June 17.

No Man's Sky is just one of many big upcoming releases for 2016. Check out all the Upcoming PC Games!

The band is still working on the in-game music, which in keeping with the themes of exploration and procedural generation, will be tightly woven into the game engine.

The stand-alone soundtrack will encompass ten tracks of music and a selection of six soundscapes. It will be available for purchase and streaming digitally, and if you’re a bit more old fashioned, you can grab it on a double CD, 10-track double vinyl, or a deluxe, 4-LP vinyl collector’s edition.

The first track, Supermoon, is available for streaming on Soundcloud.