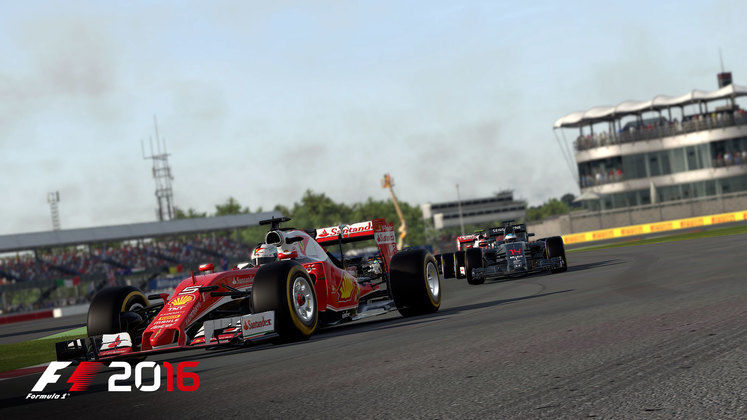 Did you know F1 is the official videogame of the 2016 FIA FORUMA ONE WORLD CHAMPSIONSHIP? Seriously, that’s exactly what this thing says, and it’s in full caps no less. Anyway, the official videogame of this racing championship thing has added support for up to twenty-two players online. Now you can race against your friends, your family, your friend’s family and a few other people all together!

In addition to this great multiplayer change, Codemasters and Koch Media have introduced a variety of new features to the game, including the Formation Lap and manual starts. If you missed the most recent announcements to F1 2016, the developers have revealed the Safety Car and Virtual Safety Car will feature alongside manual race starts, adding pressure on the driver as they sit on the grid. 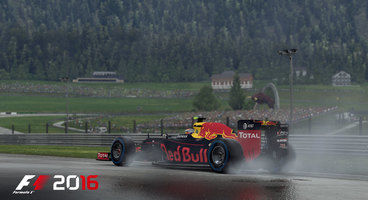 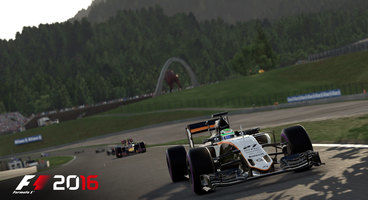 Principal Games Designer, Lee Mather, said: "We strive to create a game that is as close to the actual sport as possible. We have listened to the feedback from our community and that has resulted in us introducing the Safety Car, Virtual Safety Car, Formation Lap, manual race starts and the host of other gameplay features that get us even closer to the real sport and add to the experience for the player.”

"Increasing the multiplayer support to 22 players was extremely important to us," added Lee. "We want to be able to fill the whole grid with human players to create those great race moments and stories. It also provides greater support for online leagues.”

Check out the trailer below to watch some in-game footage from the paddock and hospitality area, garage, pit lane and grid and the track. 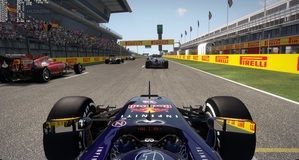