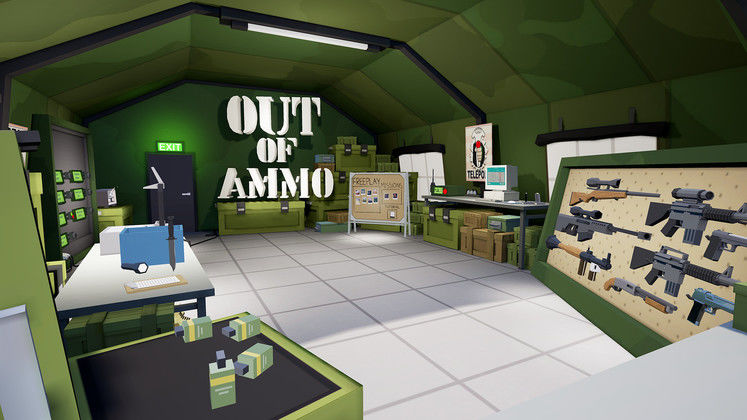 With VR being a relatively new market, there's a lot of misconceptions and difficulties when it comes to producing content for the major virtual reality headsets. Troubled by the words of a particular subreddit, one developer has taken a stand against these ideas.

Dean 'Rocket' Hall made a name for himself with the release of DayZ - a zombie survival sim built within the ARMA 2 mod capabilities which is largely credited for popularising the survival sim genre explosion seen in recent years. 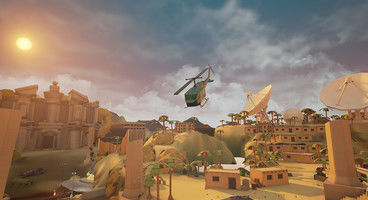 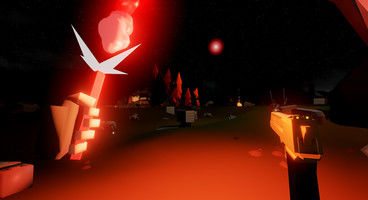 Taking to Reddit's /r/Vive board to clarify some of the accusations being hurled at VR developers, Hall used his own studio's VR title to explain the issues facing virtual reality development right now. Stating how "Consumers have transferred their expectations from PC market to VR", he explained how consumers are consistently assuming a single feature they propose as necessary will drive sales through the roof; an idea he debunked by adhering to their wishes yet only seeing a short-term increase in sales numbers.

Maybe the Khronos standard of VR will be the saving grace Dean Hall could benefit from.

The game in question, 'Out of Ammo' will be receiving a standalone expansion in the new year. Sticking to its Vive exclusivity, Hall explained his reasoning by saying; "I have always hated multi-platform development because it tends to 'dumb down' your game as you have to make concessions for the unique problems of all platforms". Out of Ammo has been unprofitable for the company, but Hall apparently expected as much. Further development into other platforms would likely have magnified the lack of profits mentioned here, further fuelling his stance on exclusivity not being about 'selling out' but simply a strategic move to help pay the bills.

Related Games:
Out of Ammo

Out of Ammo Essentials 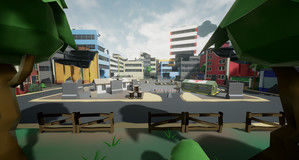