Homefront: The Revolution is going to be free-to-play this weekend on Steam 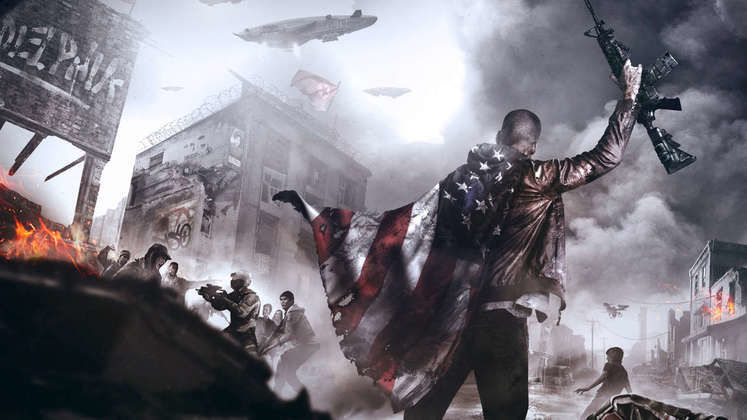 Homefront: The Revolution had a troubled development, which is something the developers are pretty open about, although this wasn't helped by the technical problems that crippled the launch period too.

Consistently, across all platforms – PC, PlayStation 4 and Xbox One – users would report struggling frame rates, with Anthony Shelton claiming in our review that he couldn't reach 30 FPS on the lowest setting even on a mid-range machine.

Deep Silver and Dambuster Studios have been working admirably to get Homefront: The Revolutiom running as originally intended, and now the opportunity has sprung up to showcase some of the performance improvements implemented with the latest patch, so this weekend it will be free-to-play on Steam. 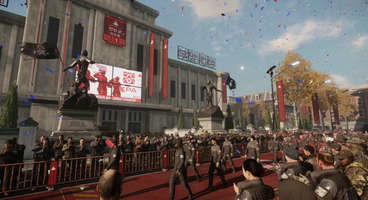 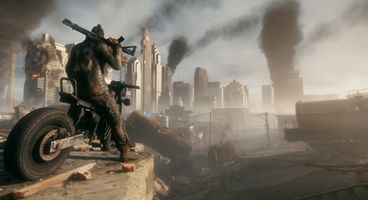 "The ‘Performance Patch’ launched earlier this month on console and PC, providing a significant boost to frame rates and overall performance thanks to a focus on GPU, lighting and particle optimisations, and checkpoint save and enemy spawning optimisations, and two new free Resistance Mode missions." said Deep Silver in a statement sent to GameWatcher.

Is that your gaming fix for the weekend sorted? If you enjoy it the game is also on offer at 40% off until the end of the free weekend period.