Chinese game developer and publisher Snail Games is making a new sandbox MMO titled Dark and Light. The game was announced in August and will be heading to Steam's early access platform sometime in the near future. The developers have just released an in-depth look at unannounced creatures that will be featured in their upcoming fantasy multiplayer survival game.

Dark and Light puts players in an immersive fantasy world, filled with magic, monsters and mystery, where they will be challenged to survive and thrive through a combination of crafting, exploration and powerful magic. Judging from the screenshots and trailer, the game world is looking mighty impressive with a wide range of creatures and locales. 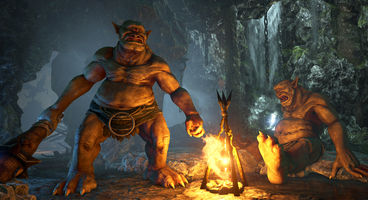 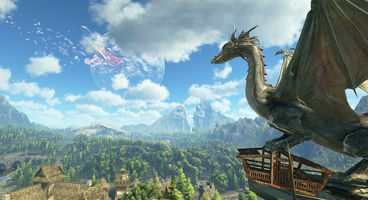 The screenshots take a look at in-game creatures that utilize elements such as water, fire, stone, and air for combat and survival. The mountable yeti, volcanic creatures and high-flying griffins provide elemental magic that fuel Dark and Light’s world and provide an invaluable resource for players of every level.

Snail Games are the developers behind MMO's Age of Wushu and Black Gold Online so they certainly have experience in the MMO department. Even so, Dark and Light looks ambitious but we have yet to get specific details about the systems and mechanics of the game. The game has been in development for a number of years, almost close to a decade, and clearly from the screens, the engine has been changed, likely meaning an overhaul of the project took place. 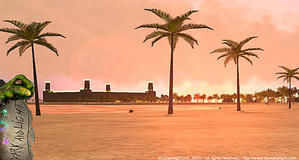