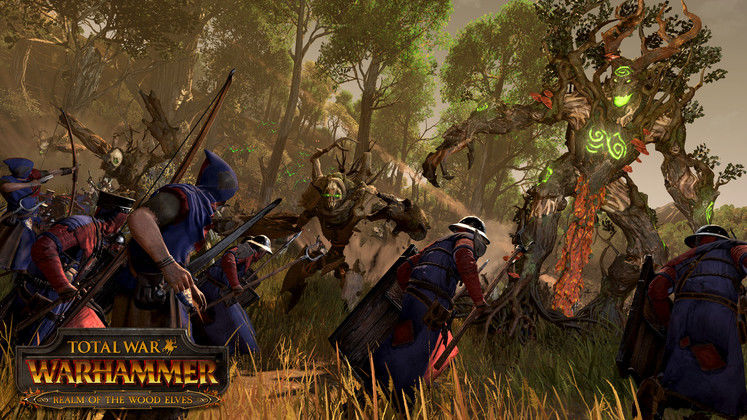 With every new update comes even newer problems, and this is the case with the new Total War Warhammer DLC, Realm of the Wood Elves. Since the launch of the new DLC, which adds the new race and story campaign to the game, some users have begun experiencing several issues which completely crashes the game.

The true cause of the issues is unknown, many people are attributing it to the latest patch, however, Creative assembly now believe that outdated mods are causing the majority of the issues. In the mean time, many players are left with a broken game and unable to play at all. in truth most new DLC updates and new patches have run into similar trouble and bugs occurring is nothing new, it still remains a nightmare for those waiting to play the new content. 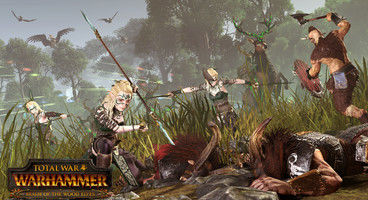 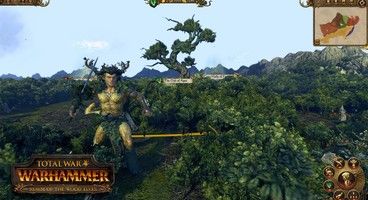 It seems the biggest issue comes in the form of the game not launching or instantly crashing upon launch. We have gathered together some makeshift fixes for several issues that have worked for some people, yet, players will have to wait for a hotfix for the issues to be completely gone.

Fix 1 - Mods may well be the cause here and uninstalling them is the fix, make sure that the ‘Load Out of Date Mods’ option in the Launcher is unticked.

Fix 2 - Launch game alt-tabbed. That's right, it's a strange fix but one that has worked for multiple users. In your Steam library you must go to the program files and delete all the contents in _CommonRedist, verify the integrity of the game cache, and then launch the game, but it must be alt tabbed out of before it will work.

Fix 3 - Some users report that running beta patch 4 helps the game to work as normal again, however, be warned the beta patch 4 will remove the wood elves DLC from the game so it won't be accessible to play until you update the game when the official patch comes round.

Fix 4 - Update drivers and wait for the patch, sounds obvious I know, but Creative Assembly have stated they are working on a fix and it will be deployed as soon as possible.

Fix - Mods are the cause here and uninstalling them is the fix, make sure that the ‘Load Out of Date Mods’ option in the Launcher is unticked.

Issue - Wood Elves only show up in mini-campaign, not in the main campaign.

Fix - This is fixed by restarting Steam, make sure to verify cache too.

Fix - If you have an issue that is not reported here or is a unique one to you, creative assembly have found that the majority of problems currently being experienced are caused by 1) Drivers not being up to date, 2) Out of date Mods being installed, 3) Steam cache not being verified. Fixing these issues will likely resolve most issues.