Gigantic developer engages in second round of layoffs in two months 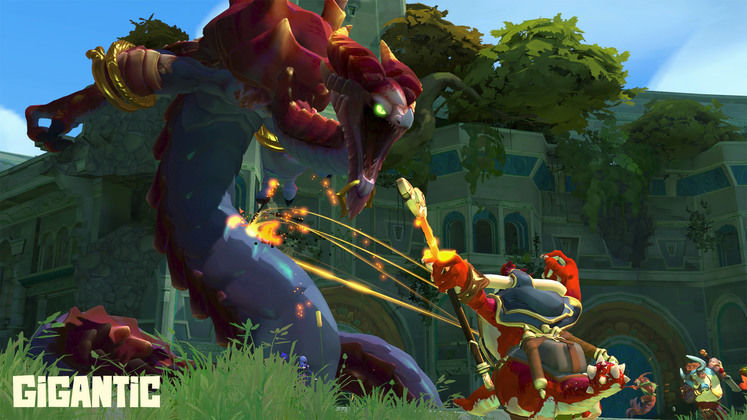 Two months ago, Gigantic developer Motiga laid off 16 staff members, with the developer stating it was undeterred in its quest to bring the crossplatform MOBA to PC and Xbox One. Today, the developer announced more "significant, temporary studio layoffs."

The developer released a statement regarding the layoffs:

"Our financial situation is such that we are unable to continue supporting the entirety of the studio at this time. Though we are in active and promising discussions with a number of potential investors, the timing for those negotiations extends beyond the resources we have to maintain the staffing required to continue development on Gigantic." 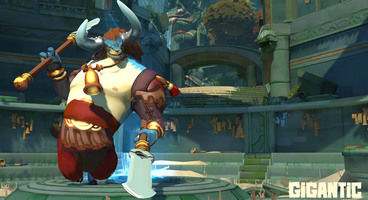 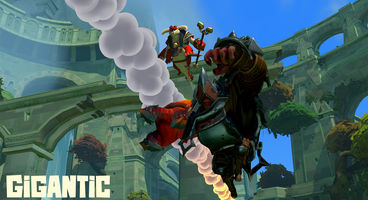 It's sort of strange that Microsoft isn't a partner with Motiga, considering the publisher heavily hyped the game last E3 2015, not to mention the game is both a Windows 10 and Xbox One exclusive. Regardless, the developer will forge on with the current beta, assigning a skeleton staff to keep it going. Motiga will also "work aggressively" to find the funding to get those workers back on the job.

Gigantic is a free-to-play third person action MOBA featuring Pixar-like characters. The gimmick of this game is that each team has a, well, gigantic guardian which possesses its own skillset. The goal of the game is to destroy the enemy team's guardian. The team's own guardian is powered up by killing the other team's players, and enough kills will send the guardian into a rampaging frenzy.

Gamers interested in checking it out can visit the official site here. 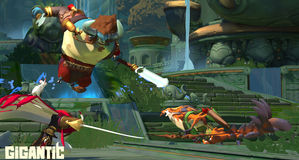