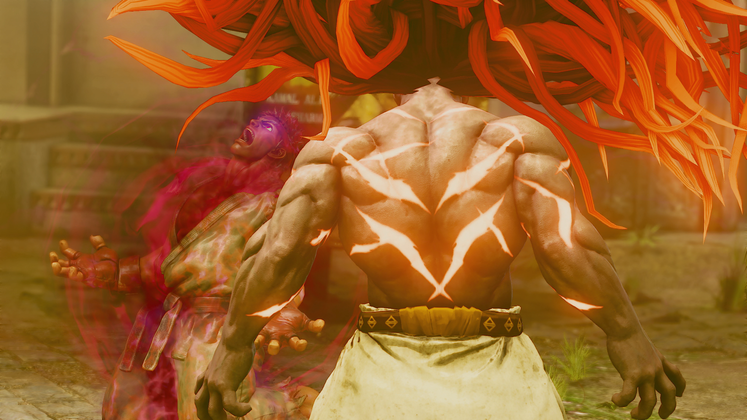 Capcom have had some rough times with the launch of Street Fighter V. From not delivering content to Season Pass owners to Capcom not releasing characters on time, there hasn’t been a lot for the developers to feel good about recently. We are starting to think a lot of the delays stemmed from the release of the Cinematic Story Mode, and judging by the quality of the ten-minute video, it seems Capcom have put all their eggs in this basket.

If you haven’t been following Street Fighter V since it launched back in February, the game came under a lot of fire for not being complete. There was a barebones story mode, featuring poor comic-book style art panels and ending in three fights for each of the characters. Street Fighter V’s local and online multiplayer modes were perfect, but a lot of people were hung up on the story mode not being on the same level as Mortal Kombat. 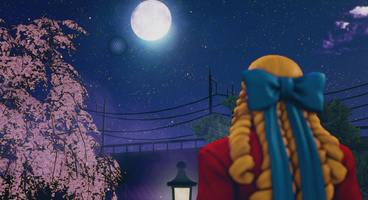 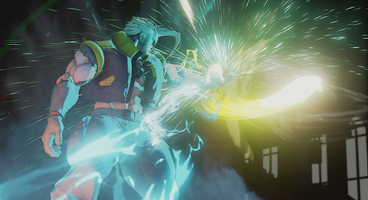 The Cinematic Story Mode promises to be around 3-4 hours, spanning over five chapters. Good news for Street Fighter fans is that all six of the DLC characters will be playable in this mode, meaning you won’t have to wait until Capcom release them in the months following this launch. The only problem is the characters have not been balanced for competitive play, so you won’t get to use them against your friends. Still, it’s nice to get a look at some of the DLC characters early instead of having to wait.

Check out the video below to watch the ten-minute snippet of the game.