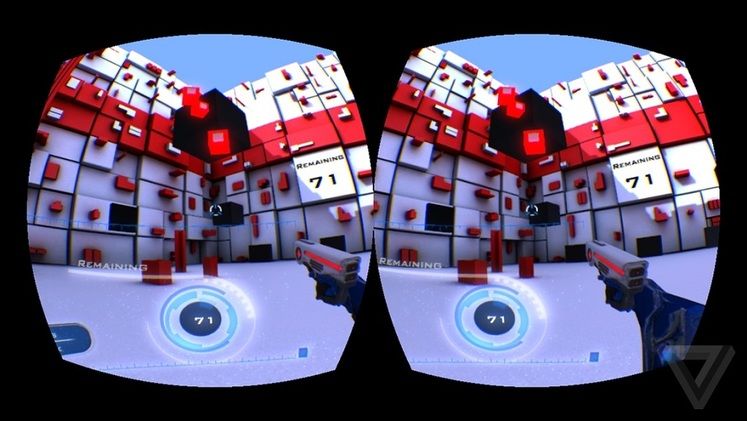 OculusVR founder and busy PR fellow Palmer Luckey has been working at easing people into the idea of the Oculus since its inception. However, since the announcement of the price, Luckey has been going overtime at assuaging everyone's fears and letting customers know exactly what it is they're buying. Luckey hosted another AMA recently and this time he tackled exclusivity and quality.

This one took place over on the PC Master Race Subreddit. The list of questions is long and Luckey seems to have gone at them for a few hours, but there's quite a few interesting bits to note. Responding to fears that one might have to purchase Oculus products because those products are exclusive to the Oculus Store, Luckey expanded on the company's business model. 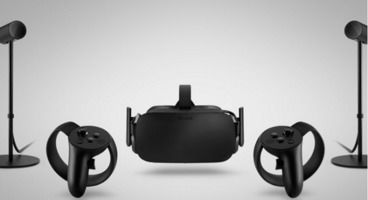 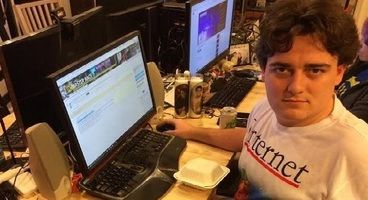 "When we say 'Oculus Exclusive', that means exclusive to the Oculus Store, not exclusive to the Rift," Luckey wrote. We don't make money off the Rift hardware, and don't really have an incentive to lock our software to Rift. That is why the Oculus Store is also on Samsung's Gear VR. Gear VR and the Rift are the first consumer VR devices coming out, but in the future, I expect there will be a wide range of hardware at a variety of price and quality points, much like the television and phone markets.

It would appear that Luckey is expecting the Oculus store to be a catch-all retail platform for any VR gear that comes down the pipe and is willing to use it, which may be a little optimistic. At the very least, it would seem that those in the market shouldn't feel confined to the OculusVR products simply because of the Oculus store.

The amount of information that can be found in the AMA is enormous, but you can check out Luckey's responses to most of your burning questions here.