11 February 2016 | By Jonah A. Falcon
GamesCo has announced that a new free-to-play online multiplayer game based on the NBC fantasy television show Grimm has been announced - Grimm: Dark Legacy. The game will take place several hundred years before the show's modern setting. 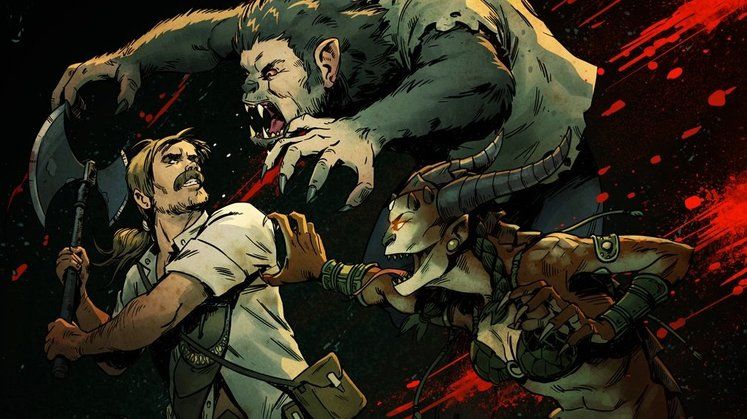 As the show itself heads into its fifth season, GamesCo promises Grimm: Dark Legacy will feature a fusion of "tactical survival combat, exploration, mission-based gameplay and co-operative multiplayer experiences." Players will enjoy exploring a huge Old World landscape seeking adventure, and being rewarded with loot and experience, with the aim of becoming Grimm Hunters.

The official website teases some of the plot for the game. "Little has been known about the history of the Grimms, a lineage of guardians charged with keeping balance between humanity and the mythological creatures of the world called Wesen...until now." warns the site.

Grimm: Dark Legacy will be holding a closed beta soon as well. Gamers interested in applying for it can register at the official site here. It will be released sometime in 2016. 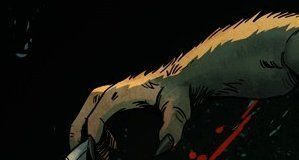