Battlefield to be adapted for TV 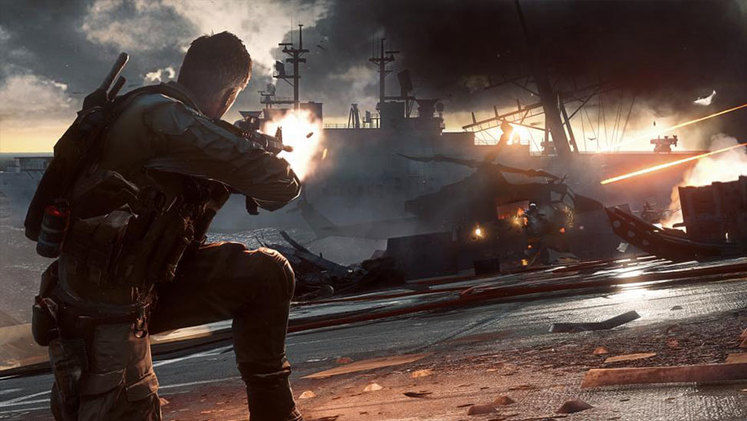 According to the Hollywood Reporter, the prolific shooter franchise Battlefield is crossing over into the world of television.

Paramount Television and Anonymous Content have partnered to acquire the rights to EA’s flagship shooter, with Michael Sugar and Ashley Zelta set for executive producer roles. No network is yet set for the show, but the deal includes rights for broadcast, premium and basic cable, and streaming. 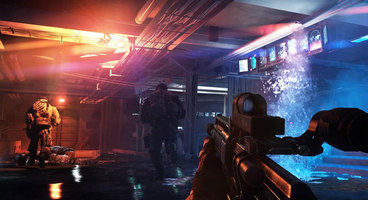 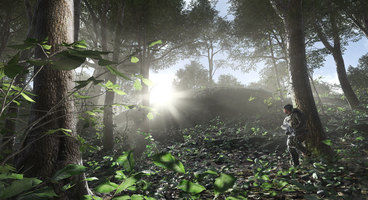 “Battlefield has a tremendous built-in, engaged fan base, making it a highly coveted piece of IP primed for long-form adaptation,” Anonymous Content partner Michael Sugar said. “Together with EA and Paramount TV, we’ll develop the Battlefield TV series with the same commitment to robust storytelling that has made the game such a runaway success for nearly 15 years.”

If you, like me, are asking “Why?” then I’m afraid I don’t have an answer for you. I didn’t realize you needed a license to make a pseudo-historical military show either.