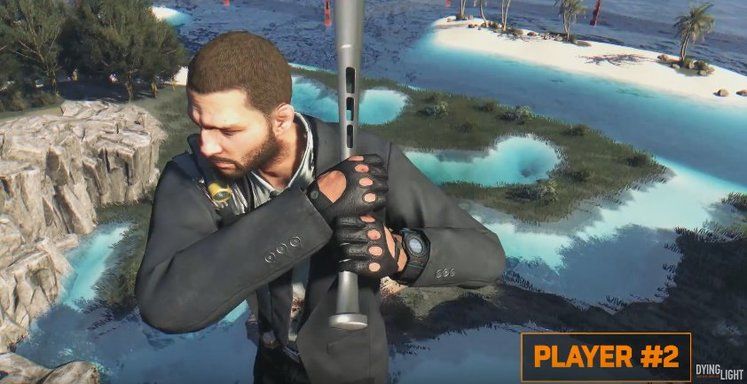 Techland has announced that the developer tools for the game have been expanded so modders can now make their own multiplayer maps including co-op and deathmatching gameplay modes. The update is free.

To show off what the new functionality added to the dev tools can do, the update includes a new PvP map "Don't Drown" developed by modder RabidSquirrel. According to Techland, "The map is set in an island and features ever-rising water levels to keep the combatants motivated. 'Don't Drown' has players explore the island and avoid zombies in search of powerful weapons which they can then use to take on one another." The map is available through Steam Workshop. 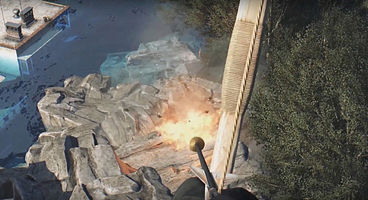 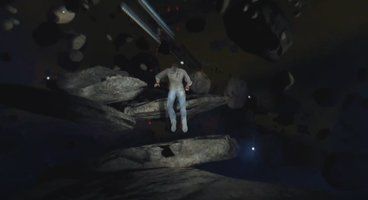 "Just like with the main game we've been supporting the Dev Tools for almost a year now, and we've already seen amazingly creative stuff from our fans," stated Techland producer Tymon Smektała. "We believe the co-op and PvP support can inspire a new wave of original maps for everyone to enjoy. At the same time, we're working hard to bring some of the very best custom maps to consoles, and I hope we'll have something to announce soon."

Techland has been kind enough to supply those new to modding a series of tutorial videos. The developer released a new trailer showing off the new PvP and co-op modding features as well.