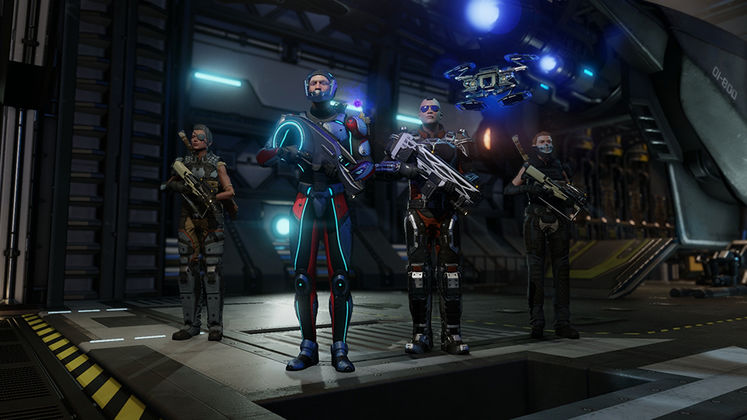 It seems that people who purchased XCOM 2 already had played XCOM or Civilization V, according to Steam Spy on Twitter. The independent, Patreon-funded Steam watchdog posted graphs of common ownership to prove his point.

The first post he made showed a vast majority of XCOM 2 owners had already played XCOM:

Looking for some mods to help you in your fight again the ADVENT? Check out our list of The Best XCOM 2 Mods!

The next post was even more enlightening. While there were indeed XCOM owners who didn't play Civilization V, and vice versa, almost everyone who bought XCOM 2 had played one or the other or both.

It's even more interesting with Civ V, XCOM and XCOM 2 :)

Should Firaxis be concerned that few people who hadn't played either previous game did not give XCOM 2 a chance? Is XCOM 2 only interesting to Firaxis loyalists? Unfortunately, there's no way to see how many XCOM players had previously owned XCOM: UFO Defense (UFO: Enemy Unknown for you European gamers.)