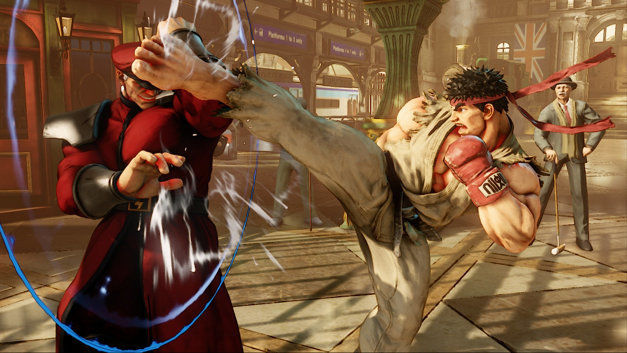 Street Fighter V has been branded by most people as an unfinished game. This has led Capcom to increase development time on all projects at the company to ensure this does not happen again.

If you’ve played Street Fighter V, you’ll notice there isn’t that much to do once you finish the hour long story mode, based entirely of rather crudely drawn individual cutscenes. Unless you are into the competitive aspect of Street Fighter, there’s very little for players to do in the game. Capcom did prepare a ‘road map’ of DLC which includes story mode content, but considering the game came out in February and the story mode DLC comes out in June, it’s a bit too late for that. 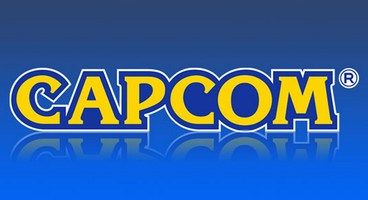 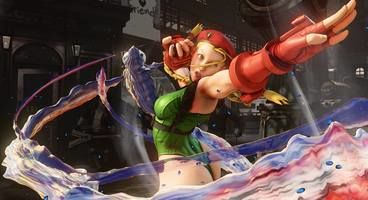 "It's best to spend a little more time in developing and running a high-quality title that will perform well globally." said Kenzo Tsujimoto, CEO and chairman at Capcom in his year-end summary. “For example, some aspects of Street Fighter V needed more polish, such as the lack of content and server issues at launch. Accordingly, we feel it's better to give a little more time to development than before, and have made slight adjustments to our portfolio."

Tsujimoto expects profits to be down for the first two years as a result of extended development time, "profits may take one or two years longer to stack up than initially expected, however we will be firmly strengthening our brands".

This news follows the reports of Street Fighter V missing its sales targets by six hundred thousand copies. Fortunately, this is not a complete disaster as Capcom expects the game to sell throughout the next few years. At least we should expect better games from Capcom now that they’ve been given extra development time.