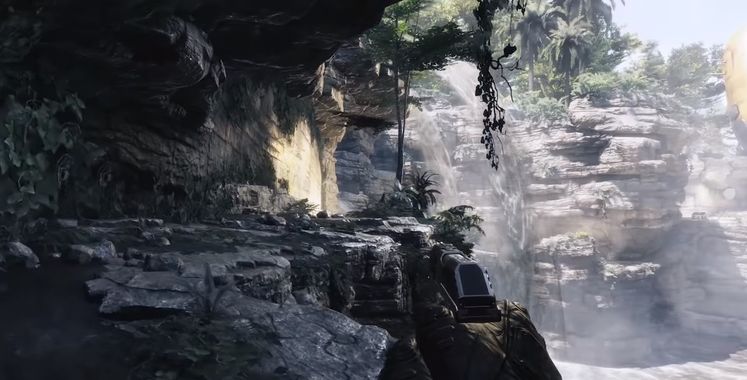 After the oversight that was Titanfall, EA and Respawn are taking a no risk approach with the sequel by ensuring the game has a memorable single player adventure for those who felt the experimental mech-controlling multiplayer shooter just wouldn't do it for them.

In a new video posted to the official Titanfall Youtube channel, we're quickly barraged by the scenes we'll witness in Titanfall 2 before being introduced to some of the title's key staff members explaining the overall gameplay vision behind crafting the single-player experience. 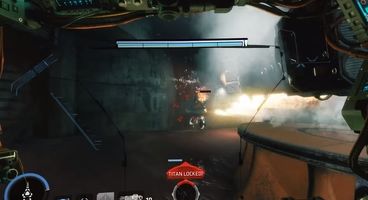 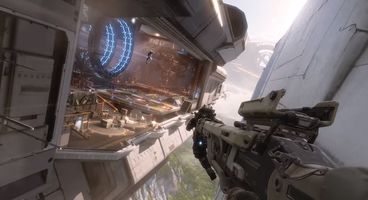 Focusing on convincing players that the once multiplayer only series has more of a fleshed out world surrounding it, we're given a few fleeting glimpses of the puzzle and exploration scenes we'll have to solve with or without our Titan buddy.

The developers work hard to demonstrate how the 'stronger together' vibe between the player and their mech will be severed in specific points of the game to have us rely on each character's strengths independently to strengthen the bond, while emphasizing the human response to explore ones surroundings by having the otherwise closed world occasionally branch off at key vistas.