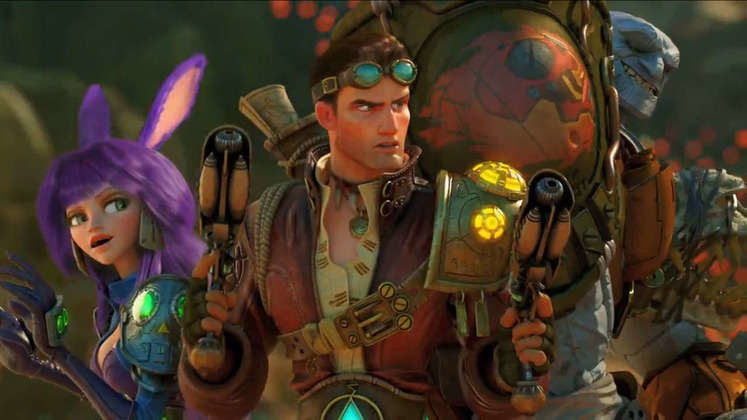 Free to play MMORPG WildStar is set to get a new content update in November. Developer Carbine Studios hit the forums to talk about future content and what will be coming over the next few months. First up will be the Shade's eve holiday in-game celebration which will be in line with this year's Halloween.

November's content update titled 'Redmoon Mutiny' will feature phase two of the Redmoon Terror raid including new bosses, loot and the final battle against Laveka the Dark-Hearted. The most interesting thing coming in the update, however lies in the form of new grouping mechanics. 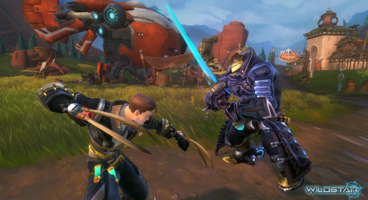 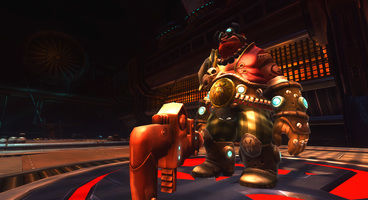 Chad Moore explains "Redmoon Mutiny is also bringing some very cool enhancements to WildStar’s grouping mechanics, enabling the creation of cross-faction dungeon and raid groups (along with some tasty social system improvements)." PVP leaderboards will also be coming in the update alongside the regular changes and fixes.