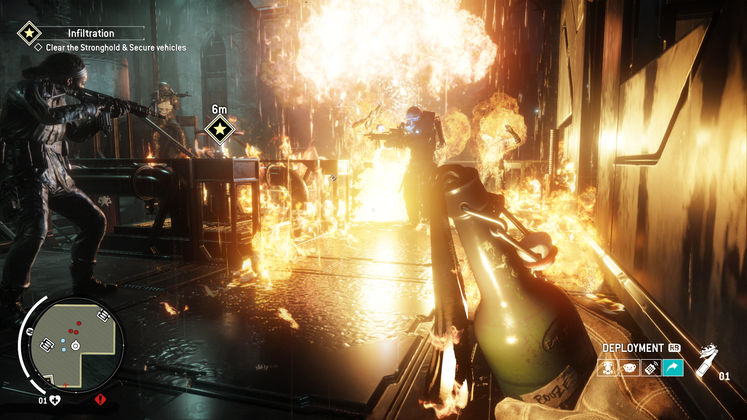 Players of Homefront: The Revolution will be able to unlock in-game items through a new Merits program, Deep Silver announced today.

”Any registered member at Homefront-Game.com can log in and earn Merits by completing simple actions on the website,” says the official press release. ”Each Merit earned unlocks a corresponding piece of Combat Gear from the Red Rebel set, which can be used to customise your Co-Op character in Resistance Mode.” The Red Rebel set offers only cosmetic bonuses, they added.

Curious about what else is due in 2016? Check out our list of Upcoming PC Games! 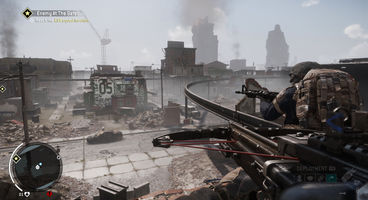 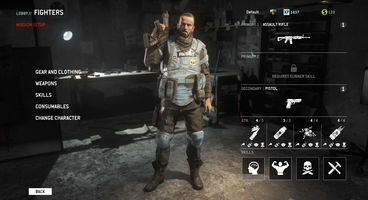 In addition, the developers also released a new gameplay trailer that details how your actions will impact the game world and your general progress through the story. You can see the video embedded below.

While I don’t want to get reductive on a game I haven’t yet played, the reward scheme seems directly inspired by Uplay, and the trailer reveals a game structure quite similar to Ubisoft’s open world titles. Given how formulaic and predictable Ubisoft’s annual releases have become, I hope Homefront proves to have a more unique identity than what’s on display here. The game is due to launch May 17 in North America, and May 20 in Europe.