The Division latest Patch v1.1 has wiped out some players characters 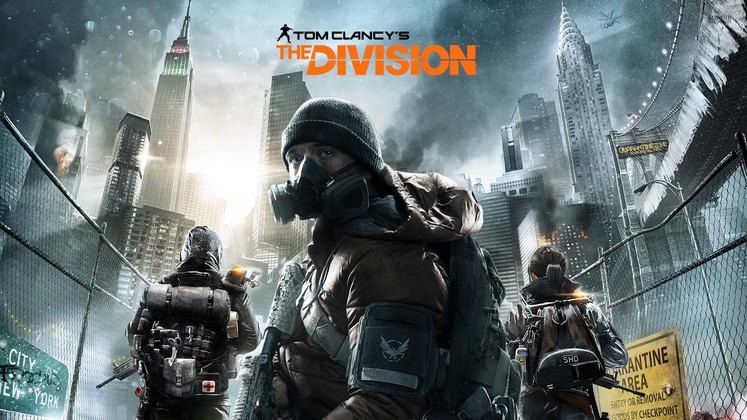 Did you download the patch yesterday for The Division that takes it up to v1.1? Did your character suddenly disappear? Fear not, Ubisoft are working on a fix, although unfortunately it will require “further investigation” so it won't be fixed with a quick hotfix.

The latest patch added daily and weekly assignments, new gear sets, loot trading, a new Incursion and other additional content. Since the launch of the patch, players have either not been able to access their characters after downloading it or later on after some sessions of play. At the moment it doesn't look like this is effecting a huge amount of players, although people are starting to take to Ubisoft's support account on Twitter to ask about it.

Looking for something a little lighter while you wait for a fix? Check out The Best Indie Games on PC 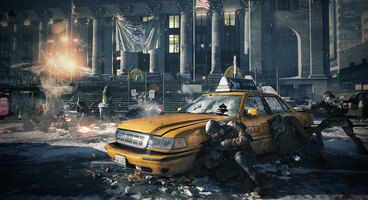 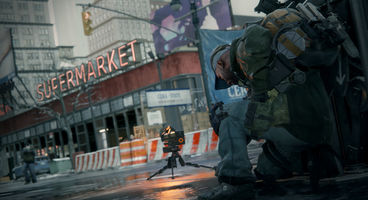 Hopefully that's all sorted soon. Have you experienced any issues with your characters disappearing in the game? We would love to hear from you in the comments area.