Kill a new species of aliens and wear their skin in the XCOM 2: Alien Hunters DLC 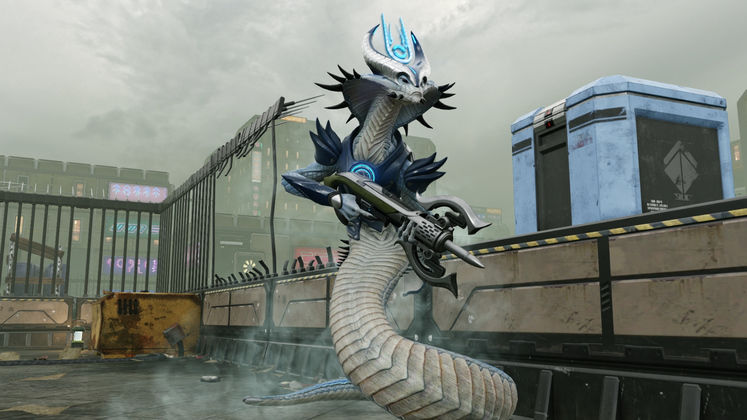 What better way to assert your dominance over an alien species than to use their corpses as armour? That’s exactly what the new XCOM 2 DLC allows you to do.

The Alien Hunters DLC brings a new species of alien to fight on the battlefield– the Rulers. These aliens will show up randomly in your campaign once you’ve completed the new narrative mission. There are three new Ruler alien units to combat, including the powerful Viper King. If you don’t take down the Rulers fast enough, they will escape, forcing you to battle them later. 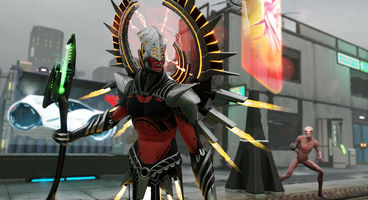 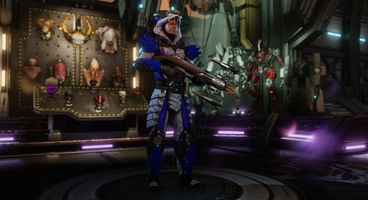 The new Ruler species can be incredibly ruthless, but that doesn’t mean you can’t be ruthless too. Alien Hunters allows you to craft three new suits of armour, created from the corpse of one of the Rulers. An example of one of the armour suits is the Icarus Suit – an armour suit with boosters attached that allows the unit to fly around the map.

Alien Hunters introduces four brand new weapons: the Bolt Caster, a single-shot high damage weapon; the Hunter’s Axe, an axe that can be used to attack enemies at close range or from a distance by throwing it; the ShadowKeeper pistol, this pistol has the Shadowfall ability, allowing players to guarantee a hit and keep the unit in concealment if the enemy dies; and the Frost Bomb grenade, a grenade with the ability to freeze enemies.

Check out the trailer for Alien Hunters in the video below.