Overwatch beta breaks all of Blizzard’s internal records with more than 9.7 million players 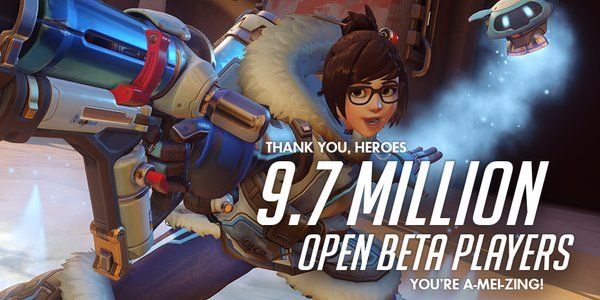 Blizzard have announced that an incredible 9.7 million people participated in the Overwatch open beta last week across PC, Xbox One and PlayStation 4.

Not only did Overwatch break all of Blizzard’s internal records, it also managed to surpass other betas too, including: Star Wars Battlefront (9.5 million players), The Division (6.4 million players) and Destiny (4.6 million players). In just five days, participants had racked up more than eighty-one million hours of gameplay across thirty-seven million matches. 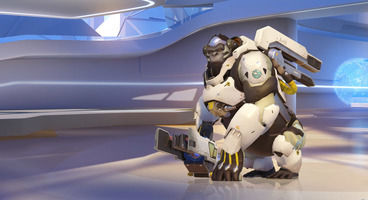 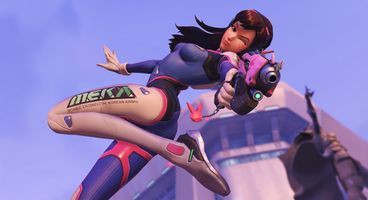 “We're thrilled that such an incredible number of players from around the globe got a chance to check out Overwatch during the Open Beta,” said Mike Morhaime, CEO and cofounder of Blizzard Entertainment. “Our mission was to make sure as many console and PC gamers as possible could experience the full game ahead of its launch—the response was overwhelming, and we hope that everyone had a blast.”

The success of Overwatch is astounding considering it’s a brand new IP. To beat Star Wars Battlefront in terms of beta participants is astounding. Battlefront managed to sell fourteen million units so far, we can only imagine how well Ovewatch will sell.

Overwatch is an upcoming team-based FPS, created by Blizzard Entertainment. Players can choose from twenty-one characters, each with their own unique abilities. Teaming up with five other players, players can participate in a number of game modes including Assault, Escort and Control.

Overwatch is scheduled to release on May 24th for PC, Xbox One and PlayStation 4.