Overwatch Halloween Event 2020 - When Does Halloween Terror Begin and End? 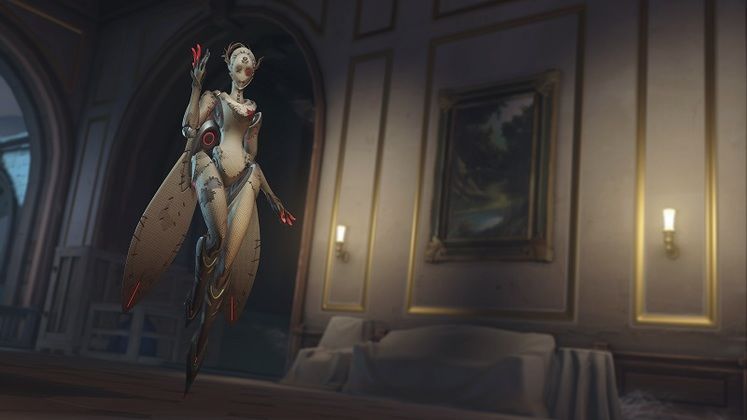 What are the start and end dates of Overwatch's Halloween Terror 2020 event? How long do you have to wait before you can unlock spooky cosmetics for your favorite heroes?

October is here, and with it comes the Overwatch Halloween Event 2020 which, for its duration, introduces new seasonal cosmetics while letting players earn those from past events once more.

Blizzard has announced the Overwatch Halloween Event 2020 start and end dates, and it's actually set to start very, very soon. 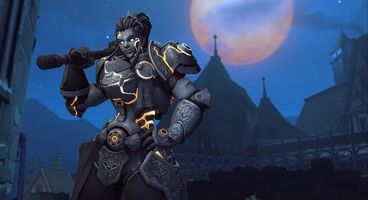 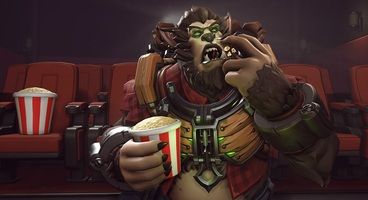 The Overwatch Halloween Terror 2020 event's start date has been locked down to Tuesday, October 13, its end date occuring on November 3.

The Overwatch Halloween Event 2020 will also introduce its own set of weekly challenges that reward players with unique cosmetics for simply winning a set number of games. We've listed them just below, as detailed in an emailed press release.

Players will also be able to unlock five new spooky skins during the the Overwatch Halloween Event 2020: