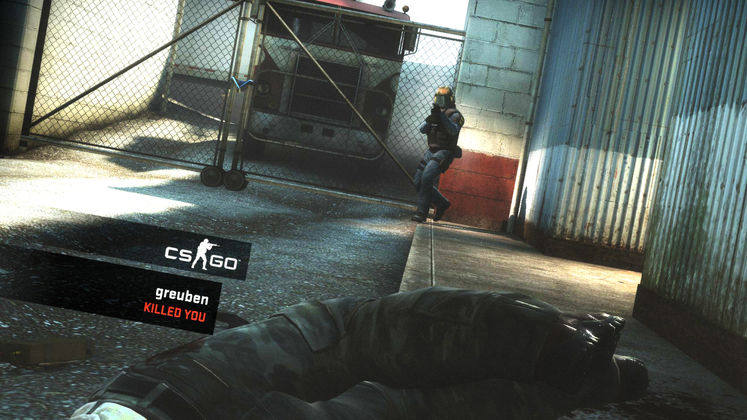 If you’ve paid any attention to gaming news in the past couple of weeks, you’re well aware of the recent Counter-Strike: Global Offensive controversy. If not, the short version is that people are gambling for in-game items, and the owners of a site that facilitates these bets were running Youtube promotions without disclosing their connection to the site. The story blew up, prompting Valve to respond.

A statement from Erik Johnson made efforts to both condemn the gambling sites and distance Valve from them. Steam’s item trading system makes use of an API that allows third-party applications to retrieve information about a user’s inventory, which allows users on betting sites to put their items up against others.

2016 is filled to the brim with great-looking titles. Check out our list of upcoming PC games! 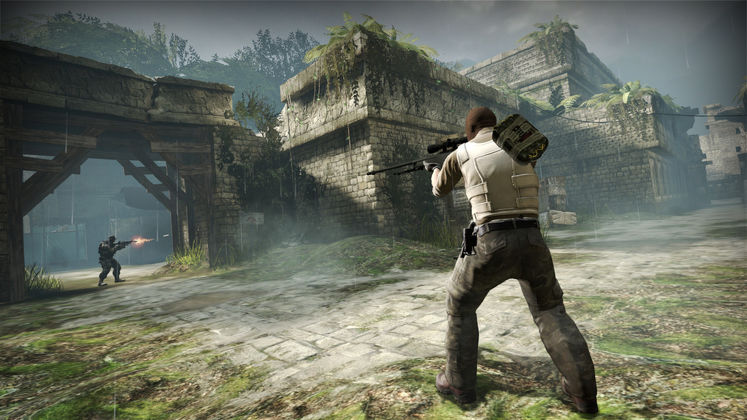 ”We'd like to clarify that we have no business relationships with any of these sites. We have never received any revenue from them. And Steam does not have a system for turning in-game items into real world currency.” Johnson added that ”using the OpenID API and making the same web calls as Steam users to run a gambling business is not allowed by our API nor our user agreements. We are going to start sending notices to these sites requesting they cease operations through Steam, and further pursue the matter as necessary.”

Given the ethically questionable idea of gambling in a game with a large portion of underaged players and the highly regulated world of online betting, it’s no surprise that Valve would work to distance themselves from the controversy. Whether their efforts to shut down these popular sites will be successful is another matter entirely.