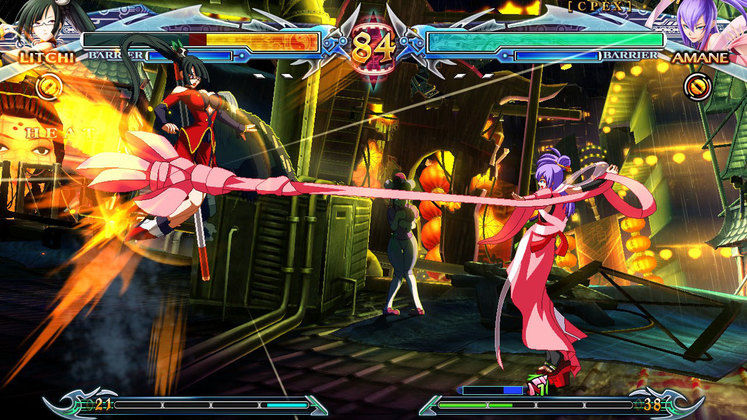 The BlazBlue fighting game series has always been an odd duck, focusing as much on story and characterization as it did on its gameplay. BlazBlue: Chronophantasma Extend is no different, with Arc System Works calling it "a combination of 2D fighting action game and visual novel." It will be making its Steam debut on 2nd March, 2016.

Chronophantasma Extend adds a couple of new features to the original game. The Guard Crush system is where players can make a devastating attack when their opponent's Barrier Gauge meter.depletes. The opponent's meter also gives players cues on when to attack and defend. Stylish Mode is a special easy mode which allows beginners to Auto Guard, perform difficult Combo Attacks and Special Abilities easier, and a Distortion Drive. "These features allow players that are new to fighting games to pull off advanced combos!"

The game also adds a revamped online lobby system, two new characters in the form of Celica and Λ-11. The Story Mode has been remixed, which features Mai Natsume and Kajun Faycott, as well as the characters from the main scenario, Noel, Tsubaki, and Makoto. 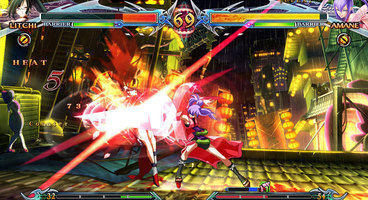 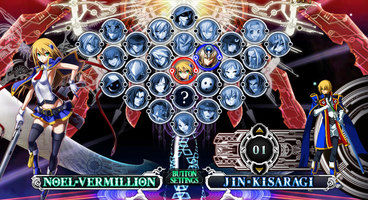 Arc System Works also released the system requirements for the PC version of the game: 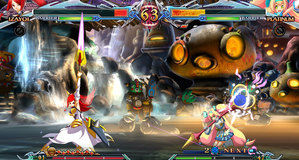