Navigate a procedurally-generated galaxy in the Long Journey Home 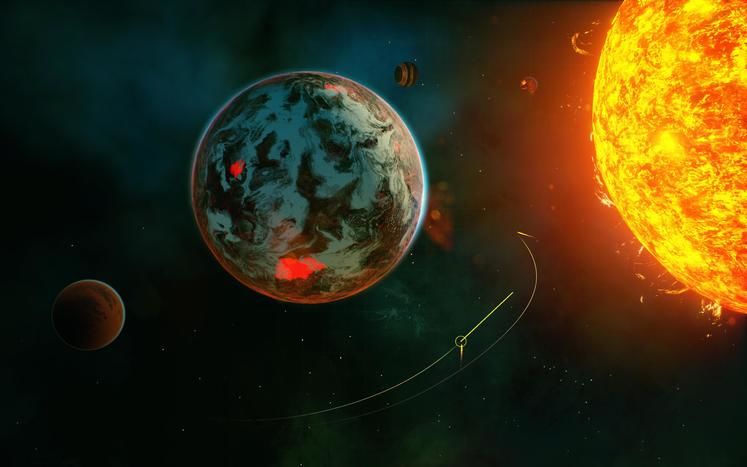 They list as inspirations games like Starflight and Star Control II, as well as more general sci-fi influences like Farscape and Firefly. Players captain a ship lost in deep space as they try to find their way back to Earth. When you encounter alien worlds you’ll have to decide whether to handle matters with diplomacy or violence as you attempt to ensure that your crew has the supplies they need to survive the journey. 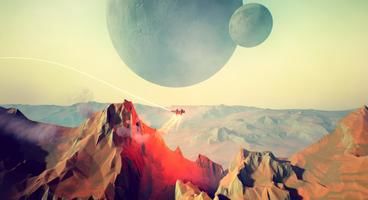 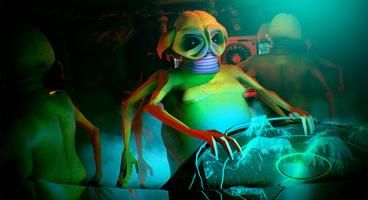 The galaxy is procedurally generated, ensuring a unique experience every time you play. You’ll be able to hit the surface in segments that look reminiscent of the arcade classic Lunar Lander where you’ll attempt to plunder ancient secrets. The Long Journey Home is due to release in the second half of 2016 for consoles, PC, Mac, and Linux.