Here's the Start Times for The Division’s Open Beta 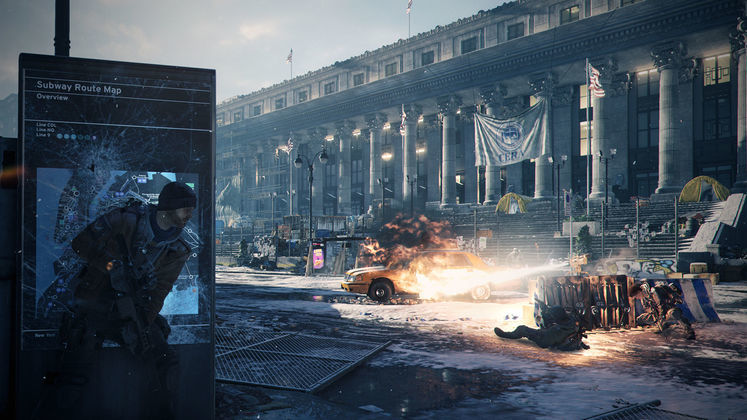 The Division's open beta starts on the 19th February for the PC and PlayStation 4, while the Xbox One will get it a day earlier on 18th February.

This is an open beta so anyone can play it, with the client being available to download now, coming in at a size of 27 GB. If you already played the close beta it'll be a lot smaller as you'll only need to download a 1.6 GB patch. 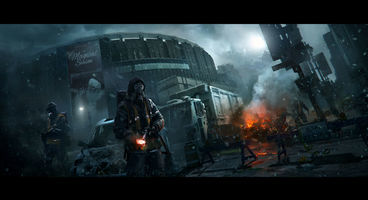 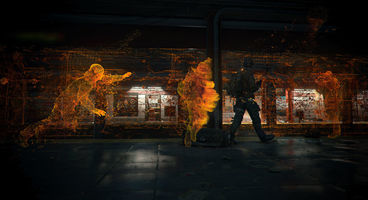 Here's the start times for your region:

The open beta for The Division will close on Sunday, 21st February, while the full game launches on 8th March.

Anthony Shelton recently put forward his thoughts on the closed beta, which you can check out in the video below.