Warren Spector is now with the studio making System Shock 3 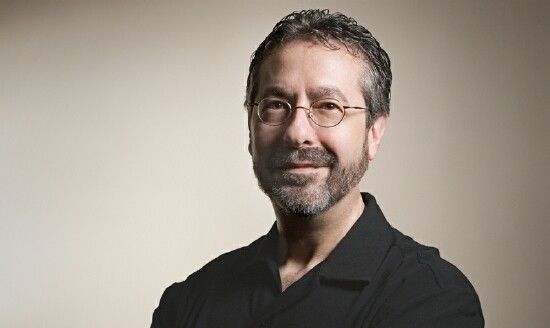 You might remember Warren Spector from a list of the greatest PC games of all time. He produced Wing Commander I and II, a whole bunch of Ultima games, and the original System Shock. He was also the creative director behind the seminal Deus Ex. Now it looks like he’s adding System Shock 3 to his resume.

OtherSide Entertainment announced today that the legendary designer and producer would be joining their team. He’s been working with the studio as a Creative Advisor for some time, and he’s now going to be working full-time as a Studio Director. ”Warren will continue to help in a creative capacity on Underworld Ascendant and, later this year, ramp up and lead the team developing System Shock 3.” 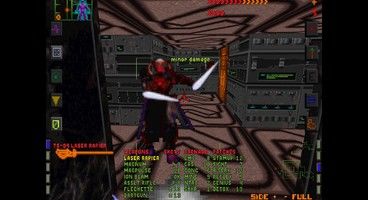 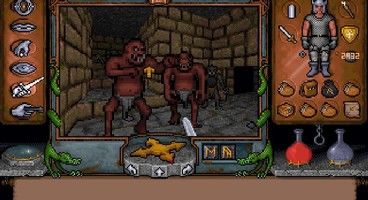 Warren had previously been teaching game design at the University of Texas. “But when the opportunity to have a bigger role in bringing Underworld Ascendant to life, as well as playing in the System Shock universe once again, helping to bring these games to a 21st century audience, I just couldn’t say no. Working on System Shock was one of the most fulfilling things I’ve done in my career and it’s hard to describe how much I’m looking forward to sharing with players what SHODAN has been up to since the last game was released.”

While Warren’s most recent project, Disney’s Epic Mickey, wasn’t an instant classic, I’m excited to see what he brings to the Ultima and System Shock revivals. And he’s not the only one on the team with pedigree. OtherSide’s founder, Paul Neurath, also founded Looking Glass Studios and worked on games like Thief and System Shock 2. The talent’s certainly there, and I can’t wait to see what they do with the classics.